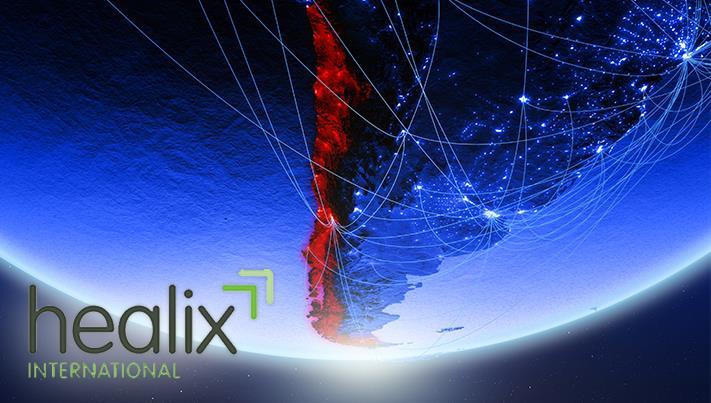 It has been widely reported that protests in Chile have escalated into significant civil unrest, resulting in 18 dead and approx 5,000 arrests to-date. In response, international health and risk assistance business, Healix International has been working with a number of its clients to facilitate evacuations.

The protests began on Monday 14th October over an increase in metro fares but have since developed into a broader expression of discontent over the cost of living. Chile has one of the highest levels of income inequality in Latin America and the current movement has primarily been led by the working class and students. However, because much of the unrest has occurred in and around metro stations, many bystanders have been caught up in the violence too.

And whilst the increase in transport fares that triggered the unrest has since been rescinded, the security experts at Healix International believe it is highly unlikely this will quell unrest generally. On that basis, working with employees who have staff currently working in Chile, Healix International has been facilitating a number of evacuations.

It is also offering advice to workers and travellers who remain in Chile:

·         Avoid protests. Protests may arise in any location, but they should be detectable from a distance due to the protesters doing ‘cacerolazos’ which means banging pots and pans with a spoon to make a lot of noise.

·         Avoid all metro stations and bus stops. Use alternative transport, preferably a pre-booked driver, and allow additional time for journeys.

·         Maintain a flexible itinerary. Be aware that gatherings often occur spontaneously and deteriorate at short notice.

·         If a higher risk protest location is unavoidable, do not wear military style clothing or anything that could be mistaken for a uniform. Do not attempt to cross roadblocks. Know where all exits are.

·         If you are caught outside in the middle of a riot or unrest, do not appear to take sides or attempt to photograph or film events. Move out of the crowd and find the nearest building to seek refuge. Avoid drawing attention to yourself. Keep your head down and avoid confrontation.  Walk rather than run to avoid attracting attention.

·         If you are caught in the middle of a riot or unrest while in a vehicle: remain inside your vehicle unless it has become the focus of the protest and avoid major roads and anticipate roadblocks. Do not drive towards large crowds; you may become a target. If driving is likely to endanger your safety further, exit your vehicle, lock it and move to the nearest building and seek refuge.

·         Abide by all directives issued by the security forces or authorities.

For more information about the security risks in Chile visit https://healix.com/sharing-knowledge-and-news/civil-unrest-chile-advice