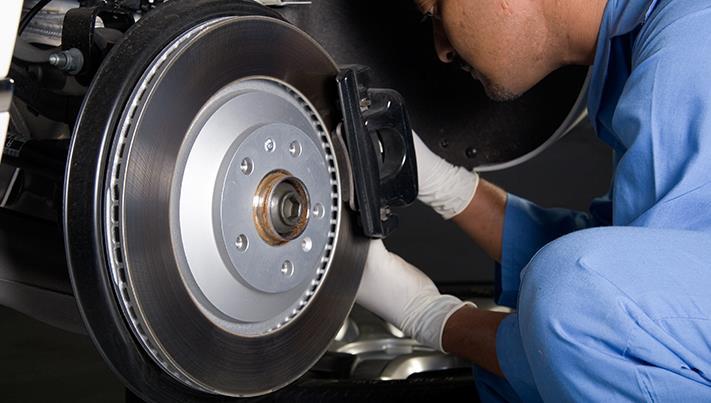 Move of production from US to Mexico.

Commercialvehicle brake and suspension manufacturers Haldex will continue to streamline the production of brake adjusters by moving the production from the United States to Mexico. The process began in 2018 when machining of brake adjusters in the US was moved to India. In a final step, the assembly is now being moved from the plant in Blue Springs (Missouri), USA to Mexico. Brake adjusters are Haldex’s largest product and they will from now on be manufactured in China, India, Hungary, Brazil and Mexico.

By co-locating the production of brake adjusters with the production in Mexico, Haldex’s largest production facility globally, and thereby producing more products in one facility, economies of scale are achieved. The manufacturing cost in Mexico is also significantly lower than the cost in USA. The cost saving is estimated at SEK 25 million on an annual basis, once the move is fully completed. A total of 154 employees are affected, of which a few will be offered new positions within Haldex’s US operations. The move will start immediately and will be completed during the fourth quarter of 2020.

During the fourth quarter of 2019, earnings will be impacted with SEK 27 million as one-off costs related to the change in production.

Haldex has the financial target of reaching ten percent operating margin in 2022, excluding investments in new technology. During the second quarter Haldex announced closure of two of its US based Friction centers, resulting in SEK 6,5 million in annual savings and SEK 5 million in one-off costs.