Trump, Tariffs and Trouble Ahead? The Risks for Trade and the Global Economy 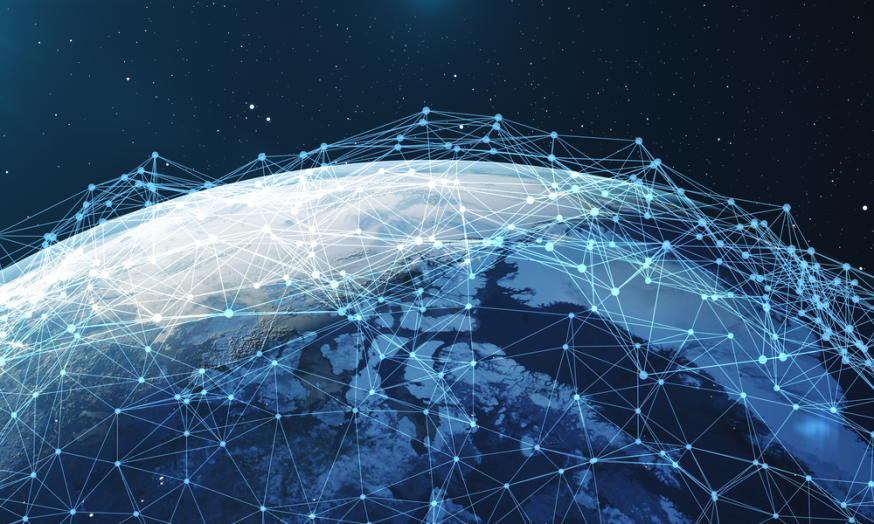 Trump, tariffs and trouble ahead? The risks for trade and the global economy.

In 2016 the US ran a deficit of $505bn on trade in goods and services, according to the World Bank. Germany ran a mighty surplus of $277bn on her trade, whilst China sold $250bn more goods and services than she bought from the rest of the world.

Some economists see this as good news for the USA, for it means that the rest of the world is willing to lend substantial sums to the US to invest or to spend. When a country runs a large deficit on its trade account it is usually matched by capital inflows with overseas individuals and companies either lending money or investing in assets in the country running the deficit. A country running a deficit can enjoy consuming more than it can afford, with the payments made from the capital account using overseas money.

Mr Trump does not see it in such a favourable light. He takes the view that the main surplus countries must have cheated on their trade in order to sell so much more than they buy from the USA. He sees running a trade deficit as a weakness. After all, he argues, the result is foreigners buying up US assets, or US companies and individuals getting deeper into debt to foreigners. Either way it makes the US more dependent on the goodwill of people from abroad. Trying to “make America great again” means rebuilding US industrial strength and relying less on imported goods and services. It means cutting the build-up of foreign ownership of assets and debt claims on the USA.  As foreign interests often find US technology and resources attractive, the balance of trade deficit leads directly to more foreign control of what Mr Trump sees as these strategic assets of the USA.

The economists who are relaxed about large trade deficits have been right to be relaxed about the USA, as foreign interests have been happy to invest or lend on generous terms. They also do have to acknowledge that for some countries these deficits can get out of control and lead directly to recession, devaluation and falling living standards. Some Latin American countries that have run large trade and payments deficits have had to raise interest rates and cut imports. They have to cut people’s real incomes when foreign money dries up by forcing up the costs of borrowing and cutting real wages, to reduce the demand for imports. If overseas investors lose confidence in a country running a large trade deficit, then it becomes impossible to finance the deficit at sensible rates of interest. If a country allows too large a build-up of foreign debt to pay the bills it can become too expensive to service. This usually leads to a devaluation of the domestic currency, with any overseas lender losing out if they have a claim in local currency. If too many have a claim in a hard currency then the austerity policies of the borrower have to be more severe as more money is diverted to meeting the demands of foreign creditors as the domestic currency falls in value.

Mr Trump believes that if you are running a large deficit it should be easy to “win” a trade war. By that he means Germany and China as large exporters to the USA have more to lose from tariffs and other barriers than the USA has going the other way. He seems to hope that imposing a few selected tariffs on critical industries like steel and aluminium will force a response from the other side that is more accommodating of US access to their markets. He is also threatening a possible 10% levy on EU/German cars as this is their prime export to the USA. The problem with this argument is the EU and China may decide to engage in a trade war, and instead of offering concessions place extra tariffs and barriers in the way of US trade. In such circumstances both sides can end up poorer, and both may escalate the war for fear of loss of face globally.

The EU is busily considering what to do about the successful US technology companies that have come to dominate some markets on the European side of the Atlantic. They favour imposing a new revenue tax on these companies as they do not think they pay enough corporation tax in Europe. They may also now look at further regulation of these companies in the wake of issues about use of data held by social media groups. Reputation is important to social media companies. The US ones have just got some new EU enemies seeking to damage their image with users. This too represents an escalation of trade war rhetoric. Mr Trump will be particularly angry about this development, as some of the allegations relate to his use of social media during a bitterly contested Presidential election.

Meanwhile the President is pondering what if any action to take following receipt of a file of allegations about China’s acquisition and use of US intellectual property. He is probing the prices charged by some Chinese enterprises where he suspects illegal subsidy or dumping.  He is also concerned about Germany’s use of what he sees as an undervalued currency and the imposition of a 10% car tariff on imports into the EU. This set of rows is going to get worse before it gets better and is bearish for markets.