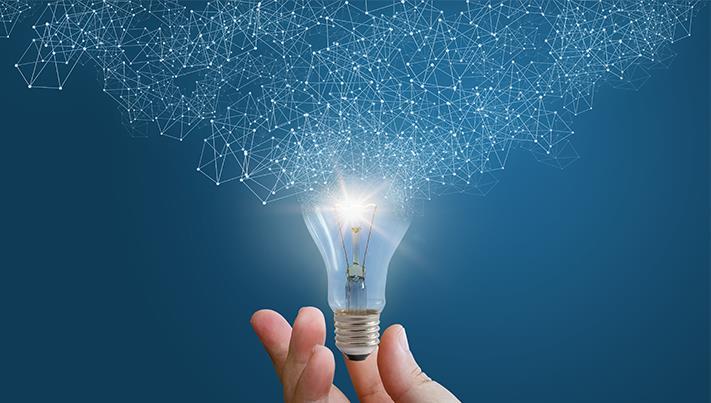 Planet Computers today announced that it has been named a CES® 2019 Innovation Awards Honouree for the Cosmo Communicator. The announcement was made during CES Unveiled New York, an invite-only tech event bringing together top media, exhibitors and industry leaders for a sneak peek of the products and trends expected at CES 2019, which will run January 8-11, 2019 in Las Vegas, NV.

“We are also pleased to be a part of promoting UK design and innovation on the worldwide stage”.

An annual program that celebrates outstanding design, the CES Innovation Awards recognises honourees across 28 product categories. A panel of judges, including designers, engineers and members of the tech media, reviews submissions based on design, functionality, consumer appeal, engineering and how the products compare with competition.

Designed to be a true all-in-one communicator, Cosmo has a number of features engineered for smartphone users who are also keen to benefit from the productivity offered by a physical keyboard – these include:

Powered by an 8-Core Mediatek P70 processor, with 6GB of RAM and 128GB of internal memory (extendable via a microSD card), Cosmo has a uniquely designed chassis that now includes two support feet for the hinge when the device is open.

Taking inspiration from popular PDA devices from the 1990s, such as the Psion 5, Sharp Netwalker and Nokia Communicator, Cosmo enables users to benefit from the productivity offered by a physical keyboard without needing to carry a secondary mobile device or laptop.

Dr Janko Mrsic-Flogel, CEO of Planet Computers, comments: “Winning a CES Innovation award for the second consecutive year is a defining moment. Following the early success of our Indiegogo campaign for the Cosmo Communicator, we are now looking ahead to exhibiting our first prototypes at CES in January and distributing the finished product to backers later in 2019. We are also pleased to be a part of promoting UK design and innovation on the worldwide stage.”

The CES Innovation Awards are sponsored by the Consumer Technology Association (CTA)™, owner and producer of CES, the world’s largest and most influential technology event. CTA has been recognising achievements in product design and engineering since 1976.

Planet Computer’s Cosmo Communicator will be on display in the Innovation Awards Showcase at the upcoming CES 2019. The complete list of CES 2019 Innovation Honourees, including product descriptions and photos, can be found at CES.tech/Innovation.

Registration for CES 2019 is open. For the latest news and show announcements, visit CES.tech.