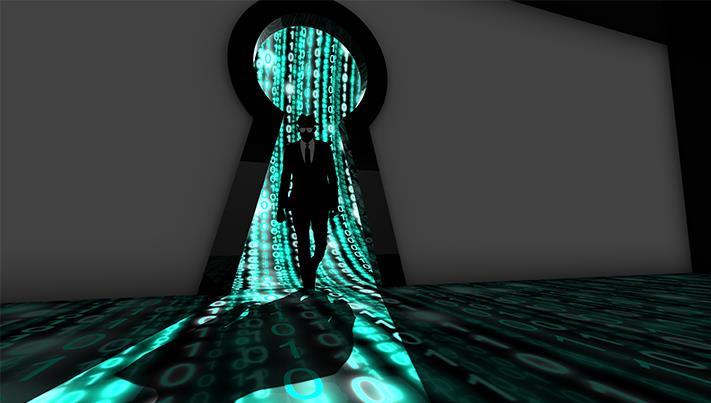 EfficientIP, a leading specialist in network security, today revealed in its 2018 Global DNS Threat Report that the telecommunications sector ranks as one of the worst businesses sectors in its handling of cyber threats. The report revealed that 43% of telco organizations suffered from DNS-based malware over the past 12 months. The report also highlighted 81% took three days or more to apply a critical security patch after notification.

Time & Money
DNS attacks cost telco organizations significant time and money. According to this year’s report, telcos took too long to mitigate an attack, requiring an average of 3 employees to collectively spend over 17 hours per attack. Due to how time-intensive the mitigation process can be, the average cost per DNS attack is rising for the telco sector. Last year, a single DNS attack cost a telco organization $622,100. This year the research shows telcos lose an average of $886,560 from each DNS attack, an increase of 42% in just 12 months.

Commenting on the reason behind these attacks, David Williamson, CEO of EfficientIP states:

“Telco organizations attract complex, sophisticated cyber attacks as they hold sensitive customer data, and are also critical for providing unified communication services to businesses With a large part of their customer base operating online, strong network security has become a business necessity for the entire telco sector in general. Ensuring consistency and reliability in service is a crucial step towards providing elevated customer satisfaction.”

Rethink and simplify DNS architectures by replacing intermediary security layers with an adapted DNS security solution.
As well as reducing administration and maintenance costs, this helps guarantee availability of service.

Apply adaptive countermeasures relevant to threats. The result is ensured business continuity, even when the attack source is unidentifiable, and practically eliminates risks of blocking legitimate users.

Incorporate DNS into a global network security solution to recognize unusual or malicious activity and inform the broader security ecosystem. This allows holistic network security to address growing network risks and protect against the lateral movement of threats.
Notes to Editors – The 2018 Global DNS Threat Report
The report was conducted by Coleman Parkes from January to April 2018. The results are based on 1,000 respondents in three regions – North America, Europe and Asia Pacific. Respondents included CISOs, CIOs, CTOs, IT Managers, Security Managers and Network Managers. 96 telco organizations were interviewed across 9 countries for the survey.