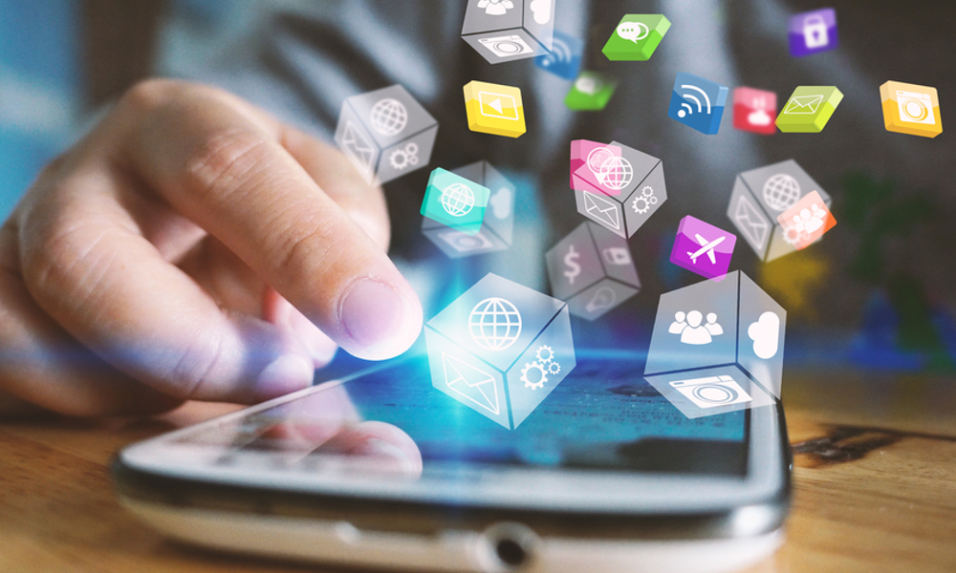 James Hammersley, CEO at Good Growth provides his opinion on the changing role of digital and social media in the US and what trend companies should be looking out for.

Our recent research has shown a worrying confirmation of trends we are seeing in the market. It highlighted that only 67% of marketers feel they may be able to measure social media ROI in the next two years. Despite this, the report also states that 50% of marketers are planning to increase their resource and budget for social media spend in the next twelve months.  The report suggests this –  why plan to increase investment before you can measure its impact?

In 2016 Facebook generated US$26BN in advertising revenue, a 57% per cent increase on the previous year, even though the available evidence suggests that it has a consistently lower direct sales ROI compared to other channels available. Despite the direct ROI performance, eMarketer forecasts that social networks will take a quarter of digital ad spend in 2018, with marketers in the UK expected to spend $3.3BN on social media advertising. An increase of 24% over 2017. eMarketer also expects that social media’s share of the digital market will continue to increase and hit 29.7% in 2020.

Research from Statista showed that the increase in US social media advertising spend over the three years since 2015 has been dramatic. $10.8bn was spent in 2015, this is expected to increase to $19.3bn by the end of 2018. This is a remarkable climb and is backed up by a report from 4C Insights that showed a 60% increase in social media advertising spend in the first quarter of 2017 compared to the previous year.

There is an argument to think about this channel as equivalent to television – an early stage of consumer engagement that encourages consideration at a later stage when a consumer turns into a shopper and there is some merit in this given the amount of time spent on social media.  But after the high-profile Cambridge Analytica revelations, consumers will be far more conscious of how their data is being used on social media and brands too may revise their strategies.

It seems that there is still a long way to go in showing the worth of social media. Despite stating that 20% of time is spent online on social, IT Pro Portal reports that most businesses are investing in far more in advertising and media spend elsewhere [1]. Global advertising agency group WPP are quoted as spending close to three times more on search marketing than social media [2].

The report highlights the outcome of a study undertaken by Unilever that concluded there was a better ROI from spending money on paid traffic sources as opposed to through social channels. The results demonstrated that online display ads had a higher ROI than expected. The most effect ROI, however, was found through TV advertising, where for every £1 spent, £1.79 was generated in revenue.

In recent months, there has also been a significant increase in attention paid to the locations of ads as well as towards the content being shown alongside the paid content. This has become a major issue for brands interacting with display advertising, particularly programmatic activity, and it is now generating concerns in social media marketing as well.

Advertising giant Unilever has threatened to withdraw its advertising from Facebook and Google due to the continued “swamp” of fake news, racism, sexism and extremism – they are refusing to support platforms that fail to eliminate content that promotes anger and hate.

Similarly, Proctor and Gamble, the worlds’ biggest advertiser with a spend of US$10.5bn, issued a similar warning before cutting $100m (£72m) of digital ad spend without any negative impact on sales.

It is clear advertisers are becoming increasingly wary of online quality and so are unlikely to shift much more money aggressively from TV to social as these concerns continue to mount. Until social channels become better equipped in monitoring the content they are hosting, there will continue to be a concern for brands around the use of these channels where there is a reputational risk.

The key point is to be clear from the outset whether you are investing for ‘consideration’ or ‘conversion’ and how success will be measured. And a final thought: Just because consumers are there, it doesn’t mean they want you there too, almost two thirds of Britons don’t want brands appearing on Facebook, Twitter and other social networks [3].

Ultimately, identifying the revenue resulting directly from investment into social channels continues to be extremely difficult. Undoubtedly, social media remains a huge market for brands to build reputation and increase exposure. The key is a customer first approach. Investing strategically, rather than blindly, means companies have a better chance of getting results from investment and also avoiding the increasing consumer unease surrounding social media.