Are share buybacks a key factor in the continued rise in US equities? 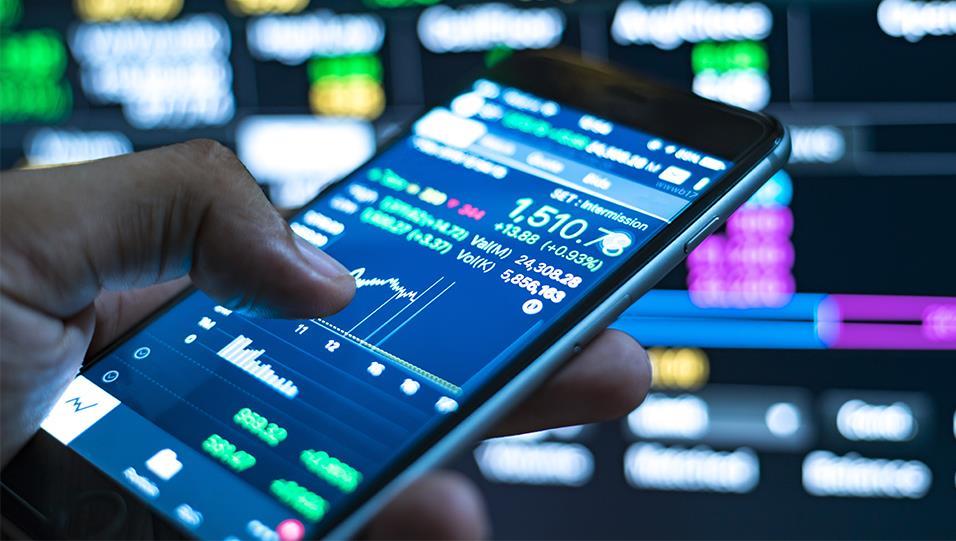 Share buybacks are one of this year’s red hot topics in the US and regularly hit the headlines, amid claims that the bullish equity market is underpinned solely by this factor, or that it increases social inequalities. Without wishing to enter into this sterile debate, it transpires that the dominant belief on Wall Street is that US companies are buying-back their own shares in droves and thus contributing to the market advance. When a company buys back its own shares, it reduces the total number of shares in circulation and therefore increases earnings per share, thus remunerating remaining shareholders and theoretically triggering an increase in the share price. Given that three quarters of the S&P 500 component companies are currently implementing share buybacks, it would not be a great leap to conclude that these programmes have a major impact. Is this really the case?

Since the beginning of the current equity market cycle, share buyback programmes have been a recurrent theme in the US, chiefly on account of earnings growth, increased financial leverage and, more recently, tax reform. Over the past few years, the main source of equity demand in the US has stemmed from companies themselves, via share buyback programmes, which has exceeded demand from ETFs. According to JP Morgan, since 2008 share buybacks implemented in the US have totalled USD 4.5 trillion, i.e. the equivalent of 30% of the increase in market cap during this period, which provides a clear illustration of the scale of share buyback programmes. Over the past 12 months, we estimate the value of share buybacks to be USD 640 billion, 30% higher than  that of the previous 12 months. For the full year 2018, buybacks could even increase by over 40% compared to 2017 and exceed USD 800 billion. For 2019, Goldman Sachs estimates that buybacks should increase by over 20% to a new all-time high of almost USD 1 trillion. These colossal amounts are all the more significant as companies are expected to deploy the greatest proportion of their cash this year and in 2019 for share buybacks (more than for capex) for the first time since 2007. With cash-to-asset ratios close to their all-time highs of 12%, US companies have ample means to launch ambitious share buyback programmes.

The US tax reform introduced by the Trump administration in December 2017, which was one of the most significant in US history, has played a key role by reducing corporate tax from 35% to 21% and enabling multinational companies to repatriate an estimated USD 2.5 trillion of cash held abroad at a preferential tax rate. After nine months, it would appear that half of the total amount effectively repatriated has been used to either step-up or launch share buyback programmes, hence their spectacular increase during 2018 and 2019. As evidence, less than 15% of buybacks carried out in 2018 were financed by debt, compared to over 30% in 2017.

We do not share the prevailing enthusiasm for share buybacks, however. Firstly, over the past 12 months, almost 45% of the total amount have been repurchased by 20 companies, led by Apple, Oracle and JP Morgan. Such a high level of concentration cannot benefit the whole market. Secondly, although buyback totals are at an all-time high, it is also important to highlight that market value is also at record levels and that the market cap of the S&P 500 index breached USD 25 trillion for the first time just before the October correction. The value of equities bought back over the past 12 months, despite appearing to be an exorbitant amount, represents just 2.7% of the current market cap of the S&P 500, far below the peaks reached in 2007 and 2013 of over 5%. Lastly, a strategy focusing on shares with a generous buyback yield (trailing 12-month buyback amount / market cap) incurs high risks. Many of these companies have capitalised on the post-crisis low interest rate environment to finance ambitious share buyback programmes and are therefore now more heavily leveraged than average, as demonstrated by the net debt / EBITDA ratio of the S&P 500 Buyback index. In the current increasing interest rate context, these companies are beginning to lose favour with investors.

In theory, if share buybacks strongly support the markets, then the stocks with the highest buyback yields should outperform. Our tests have effectively demonstrated that a stock-picking strategy based on the 100 S&P 500 components with the highest buyback yield has been highly profitable since the beginning of the bull market cycle in March 2009. This strategy, in an equally-weighted version, outperformed the market by 11% annually, whereas a market-cap weighted version outperformed by 4%. However, these portfolios have a high tracking error to the S&P 500 index and their relative performance results chiefly from sector deviations. In order to better assess the intrinsic pertinence of share buybacks as a risk factor, we have divided the investment universe into quintiles based on buyback yield and neutralised sector weightings. This approach does not enable us to conclude that share buybacks add value. Only one of the four versions tested proved convincing in terms of its outperformance profile. Large-scale share buyback programmes alone no longer suffice for companies to beat the market.

Share buybacks are a technical factor, which although certainly positive, is currently only a small cog in the mechanism driving equities higher. Although their value in 2018 and 2019 has reached all-time highs and has also hit the headlines, they are concentrated among a few giant companies and remain moderate compared to the overall scale of the US equity market. The added value delivered by stock-picking strategies based on share buybacks is very probably attributable more to sector exposure than to the intrinsic value of this particular risk factor. Lastly, we believe that the continued rise in the market is based primarily on growth in sales and earnings and therefore on the strength of the economic cycle at a time when margins are already very high.