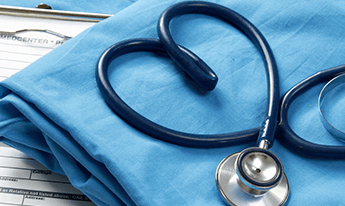 While “universal health care” sounds wonderful and is often promoted as a goal for the U.S., the recent results in Venezuela, previously the richest country in Latin America, are a cautionary tale, writes Lawrence Huntoon, M.D., Ph.D., in the summer issue of the Journal of American Physicians and Surgeons.

Venezuelan President Nicolas Maduro has been quoted as saying: “I doubt there is anywhere in the world, with the exception of Cuba, with a better health system than this one. “But when patients go to the hospital, they are expected to bring their own medicine and medical supplies, Dr. Huntoon notes. Many essential medicines are available only on the black market. Elevators and air conditioning often don’t work, and water supply may be intermittent. Still worse, hospitals may have no food for starving babies.

“The consequences of these shortages created by socialist policies are dire,” Dr. Huntoon writes. “The maternal mortality rate in 2016 was 130.7 per 100,000 births. The infant mortality rate in 2016 was 18.61 deaths per 1,000 live births,” a sharp increase from previous years. “Many patients who have treatable conditions die. Patients also die while waiting for surgery.”

“Socialists always try to defy human nature and basic economic principles in imposing supposed beneficent policies, Dr. Huntoon observes. “The ‘beneficiaries’ of egalitarian socialist policies are always the ones who suffer, while the socialist elites live a life of wealth and comfort.”