Telefónica And Facebook Collaborate To Reduce The Digital Divide 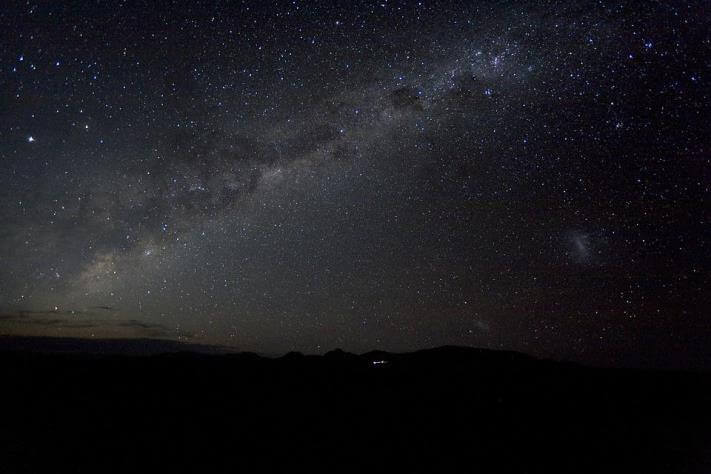 The companies will focus their efforts on connecting rural and isolated populations in Latin America.

The Telecom Infra Project (TIP) Summit, Telefónica S.A. and Facebook have announced a joint collaboration to reduce the digital divide in Latin America (LatAm) by targeting challenges to rural connectivity. Both companies share a common goal to reduce the number of under- and unconnected people and are committed to using innovative technologies and approaches to solve these problems. The companies began this collaboration over a year ago as members of TIP and plan to contribute lessons learned back to TIP and the broader community.

Telefónica is one of the largest telecommunications companies in the world by market capitalization and number of customers with a comprehensive offering and quality of connectivity that is delivered over world class fixed, mobile and broadband networks. As a growing company it prides itself on providing a differential experience based both on its corporate values and a public position that defends customer interests.

The company has a significant presence in 20 countries and 344 million accesses around the world. Telefónica has a strong presence in Spain, Europe and Latin America, where the company focuses an important part of its growth strategy.

Telefónica is a 100% listed company, with more than 1.5 million direct shareholders. Its shares trade on the Spanish Stock Market and on those in London, New York, Lima, and Buenos Aires.

Being connected to the internet leads to a better quality of life. A report by the World Bank estimates that for every 10 percent increase in high-speed Internet connections in a given country, there is a corresponding 1.3 percent increase in GDP. But today over 4 billion people globally do not have reliable access and are cut off from information on employment and education, in addition to social, governmental, and health services.

The collaboration between Telefónica and Facebook has begun with projects in Peru, where there are more than eight million under- and unconnected people in rural and peri-urban areas, and will expand to apply lessons learned across LatAm. Peru and the broader LatAm region’s varied terrain and harsh climate can increase the cost of connectivity, which is compounded by the fact that today´s mobile internet technology has been designed and optimized for cities and high-density areas.

Telefónica and Facebook will address these rural and peri-urban connectivity challenges by combining innovative approaches and solutions including using new network technologies (both in access and backhaul); reframing operating models; and involving telecom players in new ways. This includes deploying alternative access solutions like OpenCellular, an open-source, disaggregated wireless access platform that Facebook contributed to TIP to improve connectivity in remote areas of the world.

David Del Val, Director of Product Innovation at Telefónica, commented on this latest announcement and how it will affect the firms involved and the market itself.

“Telefónica’s mission is to create connections so people can enrich their lives and enable them to access a world of possibilities. This collaboration with Facebook and TIP is an example of how we can bring together technological, commercial and operational innovations to reduce the digital divide in remote and inaccessible areas of Latin America”

“Our collaboration with Telefónica in Latin America is an important example of how we’re working to overcome barriers that prevent people from getting much-needed connectivity. Ensuring that everyone in the world has reliable and affordable internet access is key to Facebook’s core mission of building global community and bringing the world closer together.”