Setting the Pace in Tech Recruitment 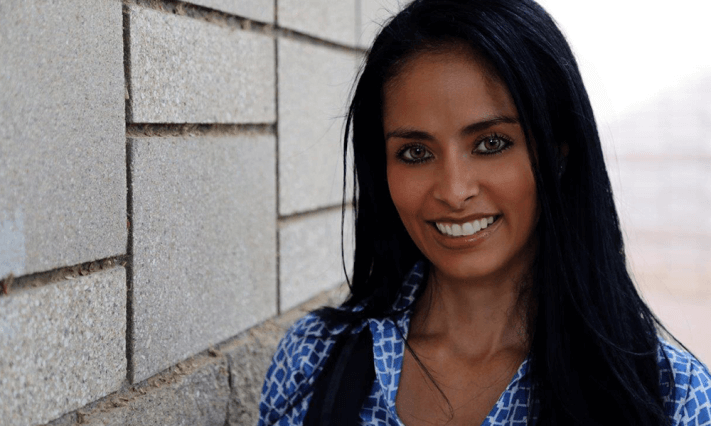 Adriana Quevedo, Director of Executive Recruitment at Intel Corporation, talks to Corp America about life in this demanding role, as well as what it’s like to work for one of the world’s technology giants.

Intel Corporation is an American multinational corporation and technology company headquartered in Santa Clara, California, and was founded by Gordon Moore and Robert Noyce. Intel and AMD are the worlds’ largest and highest-valued semiconductor chip makers, based on revenue, and the inventor of the x86 series of microprocessors, the processors found in most personal computers. Intel supplies processors for computer system manufacturers such as Apple, Inc., Lenovo, Hewlett Packard, Inc. and Dell. Intel also manufactures motherboard chipsets, network interface controllers and integrated circuits, flash memory, graphics chips, embedded processors and other devices related to communications and computing.

Adriana Quevedo leads Intel’s Executive Recruiting team, and is responsible for connecting industry leaders with Intel opportunities. This team is composed of Executive Recruiters – who engage with the business and ensure their requirements are met; Executive Sourcers who are constantly and proactively sourcing talent; Executive Recruiting Operations who are in charge of the candidate experience and Executive Researchers who map the market and understand availability.
Adriana has been with Intel for more than 19 years, with 13 of those working in multiple positions within the talent acquisition team, and the last four years in the role of Executive Recruiting Director. She tells us more about her career before she joined her current role. “Before assuming my current role, I served as Diversity Staffing Manager and Latin America Staffing Manager. In the first capacity, I was responsible for setting the diversity talent delivery vision and strategy for the Americas and ensuring hiring goals were met. As LAR Staffing Manager, I led and managed a team of 16 people in charge of employer branding and marketing, recruiting and hiring new employees throughout 13 countries in Latin America.

“The Executive Recruiting Director role is a very different role than the ones I previously held,” Adriana elaborates. “In this position the team needs to demonstrate a high level of professionalism and results, as well as using the latest recruiting methods to get the best candidates for Intel’s executive positions.”

“The key to understanding what every business unit needs is trust. Executive recruiters are not just sourcing resources for Intel, but trusted professional leaders to both their candidates and Intel’s Executives.
Over four years ago, foreseeing the trend of moving business to in-house recruiting versus external search firms, Adriana took the challenge of solidifying Intel’s Executive Recruiting team by creating a vision and defining strategic steps needed to become Intel’s business units’ vendor of choice.

As a nurturing leader but at the same time very results oriented, Adriana adheres to certain key principles and acknowledges the critical need for teamwork. “I strongly believe in continuous learning, development and improvement,” she comments. “I like to think I’m very disciplined and responsible but I also like to have fun while working hard.”

In such a high profile role, Adriana has faced multiple challenges. She explains further about how these have impacted on her view on how to run a successful TEam.

“One of the biggest challenges I have faced throughout my career was when I took the Executive Recruiting Director role. I started the role with zero dollars in the TRUST “bank account”. The team had gone through multiple changes in management and had seen very little investment in its development and growth to absorb the workload they were dealing with.”

“In the first conversation with our Head of HR, he very openly said he did not trust the team. I told him I was new to the position and I wanted the opportunity to prove him wrong. Four years later we are in a completely different situation. The team looks totally different, with great motivation and pride in our day-to-day job.’

“We implemented new ways of working and, most importantly, we let go of old ones. We leveraged knowledgeable insiders and impartial outsiders to provide realistic feedback and political advice, plus we focused on the important things that produce the results needed.

“Today, our head of HR can proudly say, Intel’s Executive Recruiting team is the ‘vendor of choice.’”

Being at the forefront of the technological world, keeping up with industry trends is second nature to Intel.