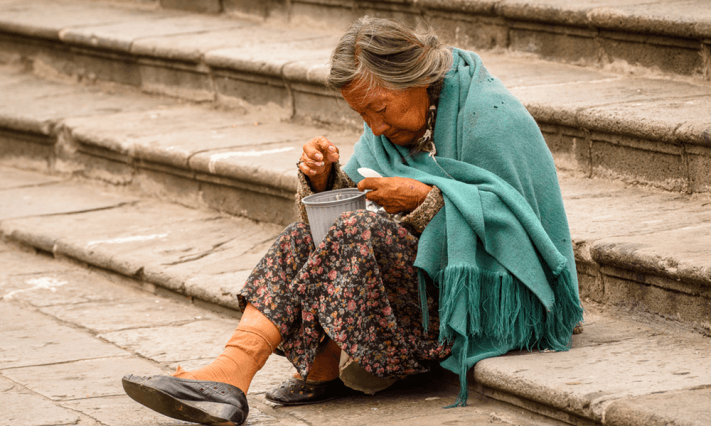 Brazil’s Federal Public Debt—which includes the domestic and external debt—rose 0.26% from $972.95 billion in April to $975.6 billion in May, the National Treasury Secretariat reported today (June 26).

Domestic Federal Public Debt, which is the part of the country’s public debt that can be paid in reais, increased 0.22% in the period, going from $936.6 billion to $938.7 billion.

As for the Foreign Federal Public Debt, the money raised from the international market, there was a 1.31% increase from the balance reported in April, closing out May at $36.8 billion. The increase was mainly due to the real depreciation against the main currencies in which the external debt is denominated, says the Treasury report.