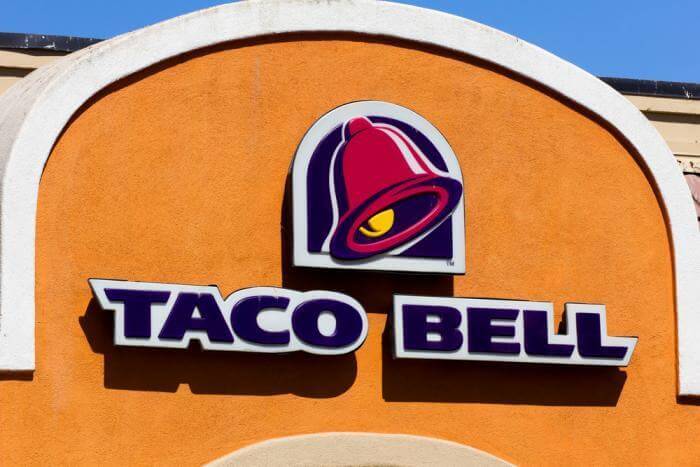 Yum! Brands, Inc. has announced that it plans to refinance the Company’s unsecured term loan facility (the “Bridge Facility”) with a new securitization financing facility, issued by newly formed subsidiaries of Taco Bell (the “Securitization Financing”).

The Bridge Facility currently has outstanding borrowings of approximately $2.0 billion. The Securitization Financing is expected to be comprised of at least $2.0 billion of senior term notes securitizing the Taco Bell U.S. royalties. The net proceeds of the Securitization Financing are expected to be used for repayment of the Bridge Facility, payment of transaction costs associated with the refinancing and for general corporate purposes.

A key aspect of the Company’s strategy is to optimize its capital structure. Consistent with that, the Securitization Financing is yet another milestone in our previously communicated plan of targeting total companywide leverage of approximately 5.0X EBITDA and returning a total of $6.2 billion of capital to shareholders prior to the separation of our China business. As the next step in this plan, subsidiaries that operate our KFC, Pizza Hut and Taco Bell (excluding the Taco Bell subsidiaries included in the Securitization Financing) businesses will enter into a new senior secured credit facility and issue new high-yield notes, which will be guaranteed by certain of our domestic subsidiaries and, in case of the new credit facility, secured by certain assets of the obligors. The legacy publicly-traded notes will remain in place as unsecured obligations of the Company.

Yum! Brands, Inc., based in Louisville, Kentucky, has nearly 43,000 restaurants in more than 130 countries and territories. Yum! is ranked #228 on the Fortune 500 List with revenues of over $13 billion in 2015 and is one of the Aon Hewitt Top Companies for Leaders in North America. The Company’s restaurant brands – KFC, Pizza Hut and Taco Bell – are the global leaders of the chicken, pizza and Mexican-style food categories. Worldwide, the Yum! Brands system opens over six new restaurants per day on average, making it a leader in global retail development.