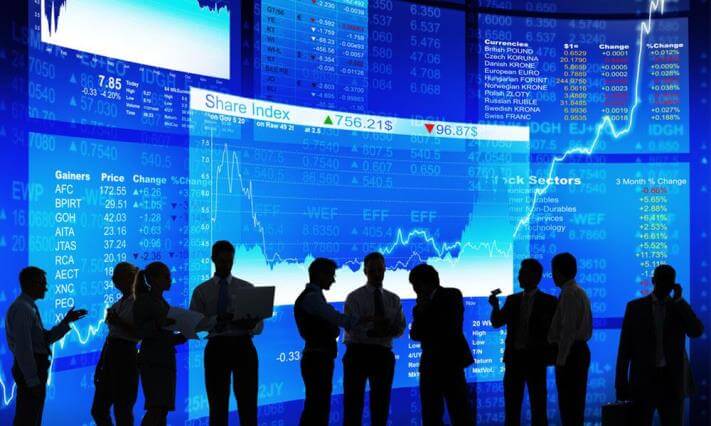 Imagine leaving college and immediately landing a job that offers a $120,000 annual salary. Once in your job, recruiters pester you on a daily basis – offering 20 to 25 per cent pay rises on your already bloated salary. This is a reality for many US software developer graduates. With everyone from Google to Facebook, Uber and the most innovative emerging enterprises chasing you down to offer you a job, why would you work for a bank? And why would banks want to hire you? Hans Tesselaar, Executive Director of BIAN, explains.

Gone are the days when banks were built entirely on incredibly smart number crunchers. Today, alongside this core team, banks are in search of world-class tech talent. The bank’s main financial services offering is not enough to keep customers happy. On a basic level, customers expect a user-friendly, yet secure mobile banking experience. In the background, banks are trying to make sense of the next generation of innovations that are going to disrupt or boost their organisations. How do they ensure the mobile banking experience works across all platforms, such as smart watches? How can they make sense of the huge volume of data that online bankers and shoppers produce, to develop smart analytics that tailor solutions to their customers? When the Internet of Things goes mainstream, creating more data than ever, will this provide an opportunity or a challenge?

These are all questions that banks need super smart coders to answer through research and development, but such talent is in short supply. This is being felt across all industries, not just banks. Tech has developed at such an unprecedented rate, that there are few people in the world with the skills required to keep-up and even better it. The Harvey Nash/KPMG CIO Survey discovered that nearly six out of ten CIOs believe skills shortages will prevent their organisation from keeping up with the pace of change in the future. The smartest software developers bring value to the company, not just because they can develop complex code, but because they bring fresh ideas to the table and push the company to keep moving ahead of the latest trends.

With the likes of Google, Amazon and Facebook, offering fast-paced innovative projects, alongside benefits such as unlimited holiday and some of the highest salaries in the world, it’s no wonder these tech giants alone hire around 30 per cent per cent of all American computer-science undergraduates. Even the world’s leading tech corporations are scrapping with each other to maintain and find the best talent. When Neal Mohan, a senior Google executive, was considering leaving for Twitter he is rumoured to have been offered a bonus of $100m in stock to stay at Google.

Where do banks fit?

Against this backdrop, it is little wonder that banks are struggling more than most to find talent, thanks to the perception many techies have of working for a bank. Coders and developers are generally associated with fast pace and short attention spans. Banks, meanwhile, have earned a reputation for being slow movers in the tech space – bogged down by compliance and legacy technology systems and unable to innovate at pace.

How true is this perception?

The truth is that banks have as many exciting technology challenges for developers to get their teeth stuck into as the most innovative tech enterprises. Big data analytics, artificial intelligence, robotics, virtual reality and gamification are not just buzz phrases reserved for the tech industry. Banks are first and foremost tech companies and their employees need to help them navigate the future of each of these trends.

The financial industry was one of the firsts to adopt automation on a massive scale. the first large commercial computers were used by banks and insurance companies. That is why they now have a legacy issue. The flipside is that they have been the leaders in tech for many decades. It’s in their DNA, so they are more than capable of moving to the next generation of tech adoption. As I always like to say: “there is a lot of IT without banking, but there is no banking without IT”.

Claim 2: I’d rather work for a tech company, where I don’t have to worry about compliance

Developers are not wrong in thinking that banks have a constant compliance battle on their hands. In the wake of the financial crisis, regulators came down hard on the banks – introducing the likes of Dodd Frank, which comes with a number of restrictive requirements for banks. But this alone shouldn’t be enough to put off a developer. No company is immune to compliance – and the newest tech enterprises are under the watchful eye of the regulator. The reality is that where innovation strikes, regulation inevitably follows and while a number of tech corporations have seemingly fewer compliance woes at present, the regulators are playing catch-up. Discussions around data sharing, gig-economy workers, safety of driverless cars and the ethics of AI are all underway and will become more developed in the months and years to come.

Claim 3: Legacy technology gets in the way of innovation

There’s no doubt that complicated, outdated technology is a major burden for traditional banks. The smartest banks are working together to navigate the future of core banking IT systems – developing a standardised global framework that fits across all banks, so that consumer-facing next generation API technology can fit easily on top of this. Part of the challenge is making sure that would-be candidates are aware of all the work that these banks are putting into defining a better future for financial technology. Shouting about their work within wider industry bodies and attending industry events is key to this.

Banks are far from sitting back and letting the tech revolution pass them by. They have a history of adapting to their surroundings – which is why they are part of one of the oldest and most successful industries in existence – an industry that is a core part of all of our lives. Banks need to show the tech world that working for them means getting stuck into a challenge and embracing the opportunity to be part of something that could truly change what the world looks like in the future.