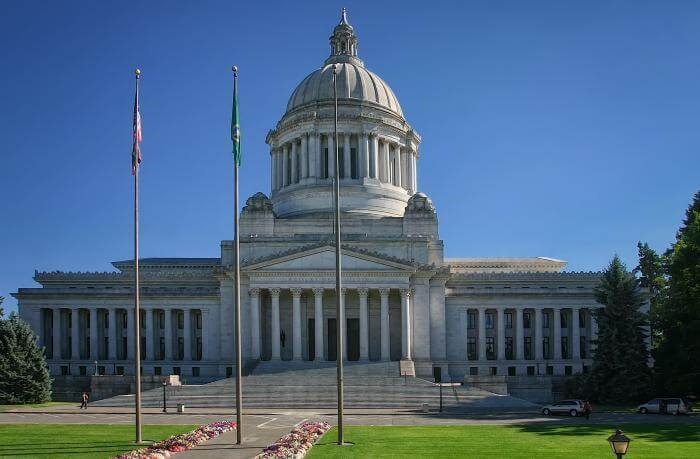 Shaza L. Andersen, President and CEO of the Company said, “2015 was an exceptional year for WashingtonFirst. Our team successfully executed on our business plan. The company grew to a record $1.7 billion in total assets with $1.3 billion in total loans held for investment and $1.3 billion in total deposits. Asset quality remains strong. In mid-2015, we acted upon our long-term vision to expand and diversify our revenue streams with the successful completion of the acquisition of 1st Portfolio Holding Corporation. We now have leading mortgage banking and wealth platforms as part of our core franchise. Under the leadership of Michael J. Rebibo, we have exceptional talent in our new subsidiary business units. Throughout all of this, we have continued to grow our presence and relationships in the community and are excited about our expansion into Old Town Alexandria, VA, and Potomac, MD, in early 2016. I believe our solid 2015 results and additional capital have set the stage for continued franchise growth and strong financial performance. We continue to share our success with the Company’s stockholders by declaring our 9th consecutive quarterly cash dividend and increasing our quarterly dividend to $0.06 per share.”

For the twelve months ended December 31, 2015, the Company reported unaudited consolidated net income available to common shareholders of $12.2 million compared to $9.3 million for the same period in 2014, an increase of 31.5 percent. The growth in earnings is primarily the result of continued organic growth and the impact of the acquisition of 1st Portfolio Holding Corporation on July 31, 2015. Earnings for the twelve months ended December 31, 2015 were impacted by $0.4 million in acquisition expenses net of deductible tax benefit in connection with the acquisition of 1st Portfolio.