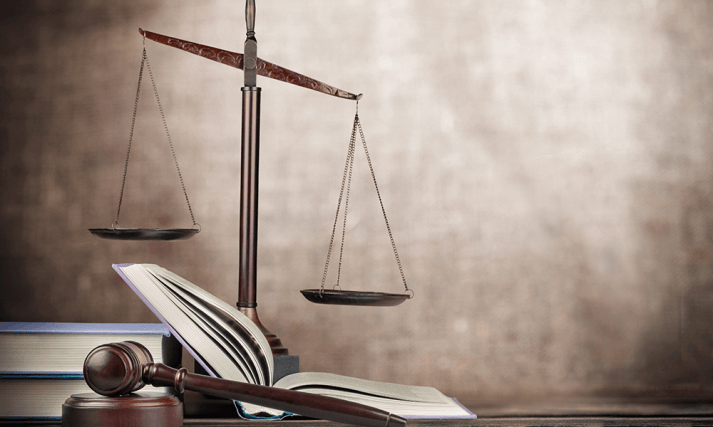 Jurors in the Tyler, Texas, courtroom of Judge Robert W. Schroeder III delivered the verdict in favor of VirnetX on Sept. 30 after one week of trial. The case is VirnetX Inc., et al. v. Apple Inc., No. 6:10-CV-417, in the U.S. District Court for the Eastern District ofTexas.

VirnetX previously won two significant jury awards against Apple with Caldwell Cassady & Curry as lead counsel, including a 2012 patent infringement verdict of $368 million involving four VirnetX network patents used in iPhones, iPads and other Apple products. Two years later, the U.S. Court of Appeals for the Federal Circuit upheld the jury’s infringement finding on two of the contested patents and confirmed a finding of no invalidity on all four patents before vacating the damages award. That ruling allowed Apple to stop paying royalties and cleared the way for a retrial on damages.

In the retrial decided earlier this year before Judge Schroeder, the attorneys from Caldwell Cassady & Curry won a $625 millionverdict for VirnetX when jurors determined that Apple infringed the same four patents from the original trial. That award, which stands as the fourth-largest jury verdict in the U.S. this year, was then vacated by the trial court. The case was then severed into two trials, the first of which VirnetX won on Friday.

“This verdict is the third time in a row that a jury has told Apple that it must pay for infringing VirnetX’s patents,” says Mr. Cassady. “It is clear that Apple used our client’s intellectual property without permission in order to sell hundreds of millions of devices, which is why the jury ruled the way it did.”

In addition to the three trial wins on behalf of VirnetX, Caldwell Cassady & Curry helped a different client win a $22 million patent infringement verdict against Apple two weeks ago before another Eastern District jury. In a separate patent dispute decided last year, the firm won the nation’s third-largest verdict when another Eastern District jury awarded $532.9 million against Apple.

Dallas-based Caldwell Cassady & Curry represents clients in intellectual property disputes and commercial litigation claims. The firm is home to trial lawyers who have tried and won some of the biggest verdicts of the past decade against some of the largest companies in the world. Visit http://www.caldwellcc.com.