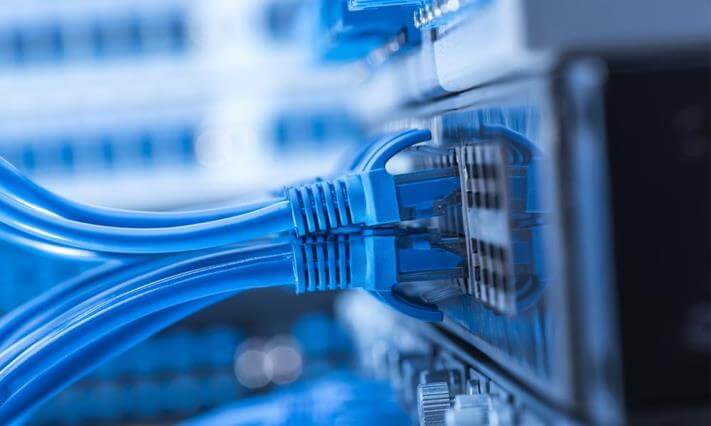 According to the latest data from Point Topic the US has suffered a net drop in fixed broadband subscribers.

Data to the end of the second quarter 2016 shows a decline of nearly 200,000 fixed broadband subscribers and a negative quarterly growth rate of -0.2 per cent. In contrast China added 7.6 million fixed broadband customers and grew by over three per cent in the same period. Other major broadband markets also saw healthy growth.

While the drop in the US was affected by slower growth in subscribers using all fixed broadband technologies, the main cause was the four per cent decline in copper based broadband connections. AT&T, Century Link and Verizon saw their DSL lines decrease quarter-on-quarter by 7.7 per cent, 1.6 per cent and 27.2 per cent respectively.

AT&T’s total fixed broadband customer base fell by 123,00 in Q2 2016. The telco appears to be shifting its focus increasingly on LTE mobile broadband and satellite TV. In addition to recently acquiring the satellite TV giant DirecTV, earlier this year AT&T stopped building set top boxes for its IPTV over U-Verse (fibre to the node) service and announced plans to create a “home gateway” which can connect to satellite TV and AT&T’s mobile networks, encouraging prospective customers in that direction.

Verizon’s churn was mostly caused by divestment of their fixed broadband operations in three markets to Frontier Communication, which came into force on April 1st 2016. However, Frontier did not manage to migrate all acquired customers smoothly due to outages, trouble with billing systems, and difficulties with on-demand content. It will not be a huge surprise if some of them will be lost for ever, not least to mobile broadband providers.

The trend of fixed-to-mobile substitution has been signalled by, for example, findings from Pew Research Center surveys which suggest home broadband adoption in the US fell from 70 per cent in 2013 to 67 per cent of adult population in 2015. The fall was even more significant among African Americans, residents living in rural areas and those on low income. In the same period 13 per cent of the American population were using smartphones only to access broadband, up from eight per cent in 2013.

At the same time, 15 per cent of American adults have become “cord cutters” by cancelling their paid cable or satellite TV services. According to Point Topic, cable broadband subscribers grew at a much slower pace in Q2 2016, compared to earlier quarters. Again, market consolidation contributed to slower growth, following Charter’s acquisition of Time Warner Cable and Bright House Networks.

Oliver Johnson, CEO at Point Topic, says, “I wish I could say it’s a surprise but the cost and availability of good broadband in the US means there will be a widening and deepening digital divide. Ultrafast and gigabit bandwidths may be available in urban or affluent areas but those left behind will be on slow or expensive options at a time when bandwidth is ever more important.”