The Charlotte metropolitan area’s unemployment rate in September came in below 5% for the third straight month.

September’s jobless rate fell to 4.7% in the Charlotte-Concord-Gastonia region, based on preliminary labor data released Wednesday by the N.C. Department of Commerce. 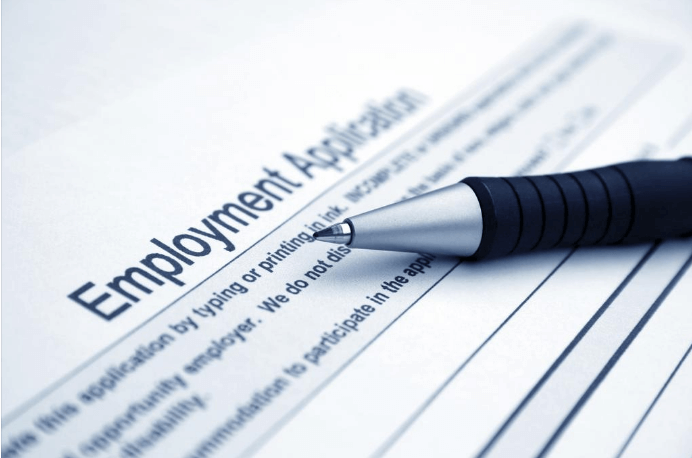 The drop marked improvement in the area’s employment picture, as it is down from a 5.2% jobless rate in the previous year.

The Charlotte region netted a 0.2% loss in total non-farm employment from August to September, losing 1,900 jobs. But, 22,400 local jobs were added over the 12-month period. That’s a 2% job-growth rate from September 2015 and the largest yearly increase logged by the state’s 15 metro areas.

Charlotte’s biggest job blows over the month came in the leisure/hospitality and professional/business services sectors, combining for a total 7,700 jobs. That was buoyed with 5,100 new government positions.

Because figures in the monthly reports are not seasonally adjusted, Commerce Department officials advise comparing annual rather than monthly changes since seasonal patterns can guide labor estimates.

Looking at the annual picture, Charlotte added the most jobs, 6,400, in the trade/transportation/utilities industry, followed by 4,000 jobs in professional/business services and 3,900 jobs in mining/logging/construction. The manufacturing sector had the highest annual loss of 700 jobs.

Here is a look at Charlotte’s unemployment rate over the past year: