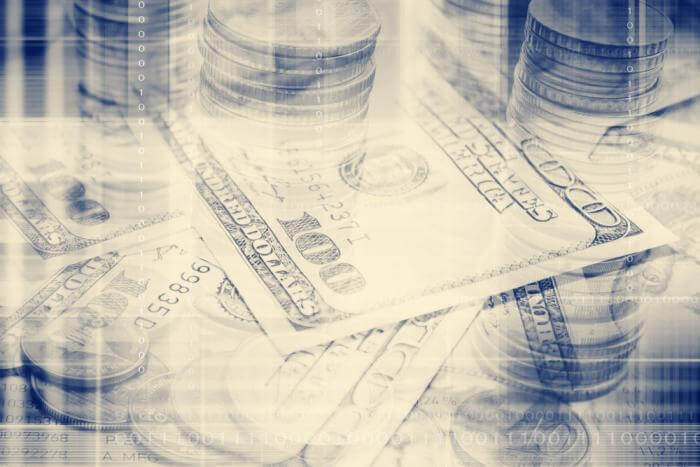 Consolidation in the U.S. midtier regional banking sector is likely to continue as midtier banks (with total assets ranging from $10 billion-$50 billion) seek to expand their branch footprints and asset bases, according to Fitch Ratings.

‘Midtier banks have been active acquirers over the last year and this trend is expected to persist in 2016 and beyond as midtier banks continue to buy-up community banks struggling with growing regulatory burdens in a low rate environment,’ said Bain Rumohr, Director, Fitch.

Growth for U.S. midtier banks has been fairly strong relative to the broader banking industry. Fitch notes that this could be due to many midtier banks easing credit standards and terms in order to win business from larger banks. In addition, midtier banks are increasingly taking part in club deals and buying shared national credits to lift loan growth.

‘Aggressive strategies to take business from larger banks have boosted loan growth, however, in Fitch’s view loosening credit standards and the purchase of shared national credits is not a sustainable tactic for midtier banks. We expect those banks with consistent strategies within their core competencies to outperform other midtier banks over the long term., continued Rumohr.

On the whole, midtier banks are well capitalized and have strong liquidity and funding profiles with core, sticky deposits. However, liquidity levels could deteriorate if interest rates rise further and larger banks that need to comply with higher regulatory liquidity standards, become aggressive in attracting retail deposits.

Earnings for the midtier banks will remain consistent over the near term in Fitch’s view. Expense control and improving spread income through earning asset growth, which should be offset by higher loan loss provisioning over the medium term, will be top management priorities.