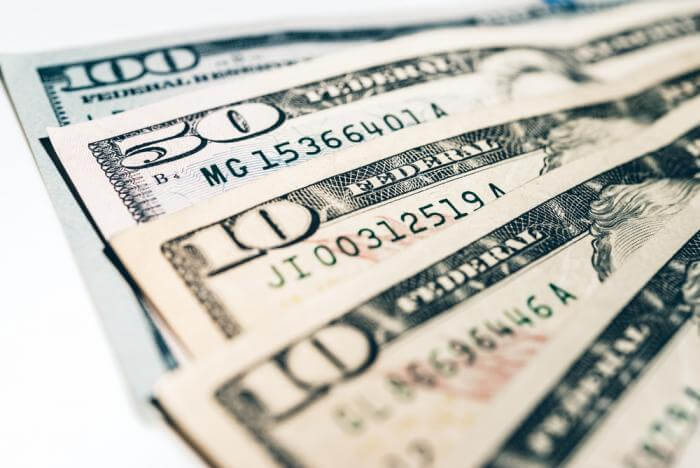 Natixis analysis shows U.S. portfolios had the lowest returns, with an average loss of 0.9%, as markets in the region offered few options for investors, and the strong dollar hampered international returns.

A high concentration of domestic stocks and bonds and exposure to underperforming emerging market equities drove U.S. investment portfolios to the bottom of a comparison of investment portfolios from around the world, according to a pair of reports published today by Natixis Global Asset Management. The analyses show that U.S. portfolios generated an average loss of 0.9% in 2015, while portfolios from France, which topped the comparison, had an average gain of 7.6%. The substantial variation between global portfolios was due to both regional differences in portfolio construction and the associated disparities in performance across international financial markets.

The reports are based on an analysis of investment portfolios from around the world in the moderate risk category performed by Natixis Portfolio Clarity, the company’s portfolio consulting service, which has studied more than 2,600 model portfolios from financial advisors and other investment professionals over the past three years. The findings were released in the U.S. for the first time and will be published quarterly.

“Now more than ever, investors need to understand and manage risk and have clear goals,” said John Hailer, CEO of Natixis Global Asset Management in the Americas and Asia. “The reports highlight that in today’s markets, investors are moving beyond only using traditional 60/40 portfolios and embracing alternative investments.”

Among the key findings:

• Though U.S. portfolios in the analysis finished the year down 0.9%, they outperformed the Dow Jones Moderate Index (-1.21%) and the average retail investor portfolio (-3.10%).

• The leading performance by French investors was bolstered by higher allocations to outperforming European equities and a preference for risk-managed investments.

• The performance differential between eight major asset classes in the U.S. was at a 10-year low, and the top-performing asset class, municipal bonds, gained just 3.3%, leaving few opportunities for investors.

• The top 10% of portfolios in the U.S. outperformed the bottom 10% by six percentage points.

The difference in total returns between the top-performing portfolios in the U.S. (those in the top decile) and those in the lowest ranks (the bottom decile) was 6%. The strongest U.S. performers were overweight U.S. large-cap stocks relative to international and emerging market equities, but also tended to hold more growth stocks and funds than value stocks and funds. Growth outperformed value by 9.5 percentage points in 2015.

The Natixis analysis found that a key differentiator between the best- and worst-performing portfolios was not only asset allocation but also selection at the sub-allocation level. Among U.S. large-cap equities, the variability in returns was as great as 31%, with almost all of the markets’ returns driven by only a handful of companies.

Overall, U.S. portfolios held 54% of assets in stocks, 28% in bonds, 7% in asset allocation funds (a mix of asset categories) and 7% in alternative strategies, such as managed futures, global macro, and long-short funds. The remaining assets were in money market funds, REITs and commodities.

“U.S. investors had few places to turn in 2015,” said Marina Gross, Executive Vice President of Natixis’ Portfolio Research and Consulting Group. “Tepid U.S. markets offered scarce opportunities at home, and adverse currency conditions meant there was little relief overseas, which made it a significant challenge to generate solid returns in 2015. The best performers in our U.S. study benefited from strong manager selection, particularly in areas some consider to be undifferentiated, such as large-cap U.S. equity.”

Worldwide, investment portfolios tend to favor securities from domestic markets or those from nearby regions. That was true in the U.S., where investors’ holdings of home-based stocks and bonds were more than three times their holdings of international securities. Domestic equities alone are now responsible for nearly 70% of the risk in investor portfolios. Last year, that penchant hurt performance as the Standard & Poor’s 500 Index gained 1.4%, including reinvested dividends, lagging key benchmarks in Italy, France and Spain, among other nations. However, U.S. investors in those markets did not enjoy the same results, as the strong dollar neutralized their investment gains.

The 2015 Natixis Global Portfolio Barometer measures the composition and performance of 855 model portfolios in the moderate risk category from financial advisors and other professional investors in seven locations worldwide: France, Italy, Latin America, Singapore, Spain, the United Kingdom, and the United States. The data cover the 12 months from January through December 2015.

The Natixis Portfolio Clarity Trends Report analyzed 287 U.S. portfolios submitted between July 1, 2015 and Dec. 31, 2015, and 1,833 portfolios submitted from 2013 through 2015. Both reports are designed to track trends in professional investor behavior in an effort to encourage financial portfolios tailored to investors’ long-term financial goals and risk tolerance.