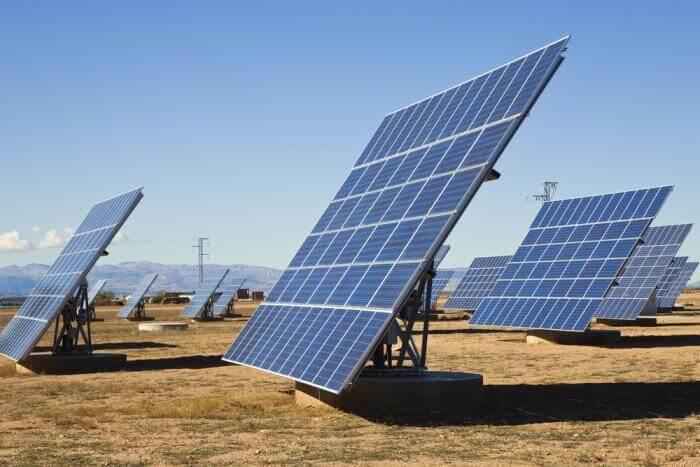 Tabuchi Electric, a solar-plus-storage manufacturer, has announced the opening of its expanded office, training and testing facility in San Jose. Tabuchi Electric’s 41,493 sq. ft. space will be the hub for development and sales of the company’s solar-plus-storage and inverter technologies designed to help U.S. homeowners cut electricity costs and efficiently manage their energy use. Tabuchi’s grid-friendly technologies are also intelligently designed to make it easier for utilities to directly manage distributed solar and optimize energy use across the grid.

Tabuchi Electric has committed to hiring 35 employees by the end of Q2, tripling the size of the U.S.-based team. Located in one of the greenest cities in the U.S., Tabuchi Electric will help the city of San Jose reach its goal of creating 25,000 clean technology jobs by 2022.

The new space includes a warehouse, R&D room, repair facility and office. The multi-use facility is also being designed for use as a central gathering and meeting hub for South Bay solar partners and other industry members.

“Demand for solar-plus-storage technology is growing because Americans want to make the most out of clean, low-cost solar energy,” said Tabuchi CEO, Toshihiro Kaihoshi. “Tabuchi has more than 90 years of experience building power electronics, and we’ve applied that expertise to build reliable products to meet the demand across North America. We’re proud to have a new home in San Jose and help cement the region’s reputation as a world center of clean technology innovation.”

An office opening ceremony will be held at 11:00 a.m. on March 21 in the new office space located at 5225 Hellyer Ave. in Hellyer Oaks Technology Park in San Jose. Several members of the City of San Jose government will be in attendance, including members from the Mayor’s Office, Department of Economic Development and City Council. Tabuchi Electric CEO Toshihiro Kaihoshi and Tabuchi Electric Company of America Managing Director and General Manager, Harumi Fuji McClure will speak at the ceremony.