Smarter Use of Digital Skills and Technology Could Greatly Boost Economy 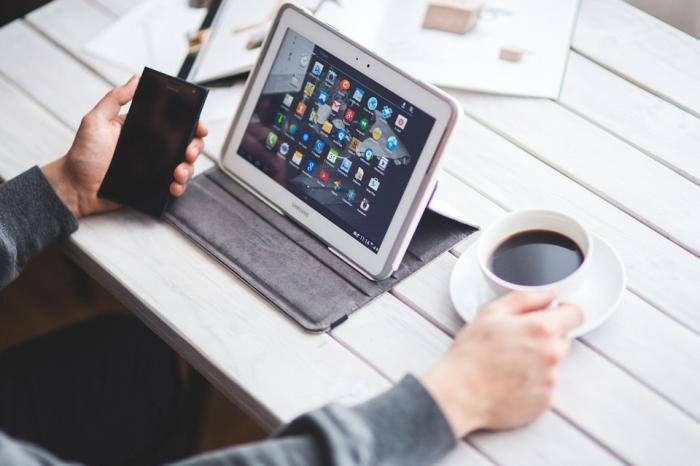 Optimizing the use of digital skills and technologies could generate $2 trillion of additional global economic output by 2020, according to a new study by Accenture. The study also reveals the vast role digital plays in economic activity, with more than one-fifth of the world’s gross domestic product (GDP) attributed to some form of digital skills, capital and goods and services.

The Accenture Strategy report, Digital Disruption: the Growth Multiplier, provides a new and comprehensive measure of the scale of the digital economy in 11 major countries. It estimates the value added to GDP by hardware, software and related technologies and by workers who need these digital assets to do their jobs. It also calculates the value of intermediate digital goods and services used in production.

“Businesses and governments are turning to digital to secure faster growth amid an uncertain global economic outlook, but the size of the digital economy is no guarantee of growth,” said Mark Knickrehm, group chief executive, Accenture Strategy. “Organizations need to act aggressively in shifting the focus of their digital talent and technology from making efficiencies to creating entirely new business models. That requires not just greater digital investments, but broader organizational and cultural transformation in order to yield the greatest returns.”

The report states that in order to generate higher rates of growth, companies will need to improve their Accenture Strategy Digital Density score, which tracks the extent to which digital penetrates a country’s businesses and economy. This includes digital skills and technology, as well as broader enabling factors such as the ease of access to finance and the openness of a country’s regulatory environment.

For example, a 10 point increase in the overall digital density of the U.S. economy would result in a $368 billion uplift to 2020 GDP, 1.8 percent higher than current forecasts. But Accenture Strategy calculates that an optimal combination of improvements to digital skills, capital and other accelerators could lift U.S. GDP by an even greater $421 billion by 2020, representing a 2.1 percent boost. The countries with the greatest opportunity for improving their overall digital performance are Brazil (6.6 percent), Italy, (4.2 percent), China (3.7 percent) and Japan (3.3 percent).

The study shows how each national economy could best prioritize its extra efforts to achieve the greatest boost to revenues and economic output. For example, 70 percent of Brazil’s extra digital efforts should be focused on the improved application of technology, such as cloud and analytics, whereas greater efforts in digital skills would generate less of an economic return. In the U.S., however, just 10 percent of extra digital efforts need to be injected into technology, while a greater return will be gained from boosting digital skills and broader enabling factors.