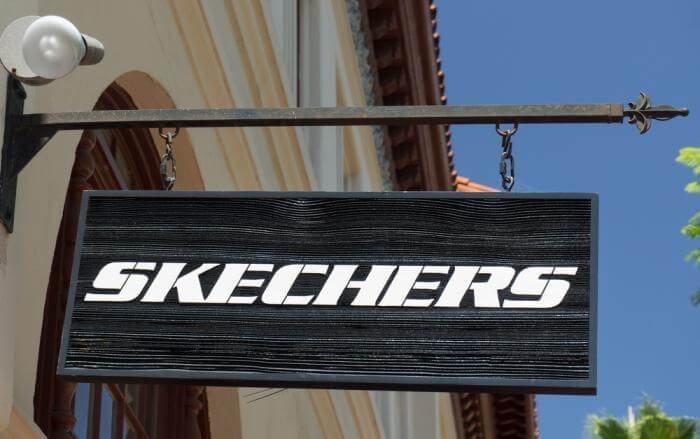 SKECHERS USA, Inc., a global footwear leader and the second largest footwear brand in the United States, has announced that adidas obtained a preliminary injunction prohibiting Skechers from selling two already discontinued styles from its vast footwear collection and from using the word “Supernova” in connection with a third minor discontinued style.

SKECHERS USA, Inc., based in Manhattan Beach, California, designs, develops and markets a diverse range of lifestyle footwear for men, women and children, as well as performance footwear for men and women. SKECHERS footwear is available in the United States and over 120 countries and territories worldwide via department and specialty stores, more than 1,340 SKECHERS retail stores, and the Company’s e-commerce website. The Company manages its international business through a network of global distributors, joint venture partners in Asia, and 13 wholly-owned subsidiaries in Brazil, Canada, Chile, Japan, Latin America and throughout Europe.

“The Court’s ruling is preliminary, not final,” stated Michael Greenberg, President of Skechers. “Further, it involves only three minor and commercially insignificant Skechers styles that have already been discontinued, and does not create any disruption in our business or have any impact on sales whatsoever. While this is a non-issue from a commercial standpoint, we are disappointed in the ruling and fully intend to appeal it in order to ensure that our footwear designers retain the freedom to use common design elements that have long been in the public domain.”

In September 2015, adidas sued Skechers in federal district court in Portland, Oregon, alleging that two Skechers styles and use of the word Supernova infringed adidas’ intellectual property rights. adidas sought a preliminary injunction prohibiting Skechers from selling the shoes pending the final outcome of trial. The Court held a hearing in December 2015 and, despite the overwhelming evidence showing that the Skechers styles did not infringe adidas’ intellectual property rights and did not cause likelihood of confusion with adidas’ styles, the judge granted the injunction.

“Skechers is an ardent brander that goes out of its way to distinguish its products from those of its competitors,” continued Mr. Greenberg. “We believe that none of our styles infringe adidas’ intellectual property and that there is no likelihood that consumers who see the Skechers styles will be confused in the slightest. We believe the final outcome of this legal proceeding will vindicate our position.”