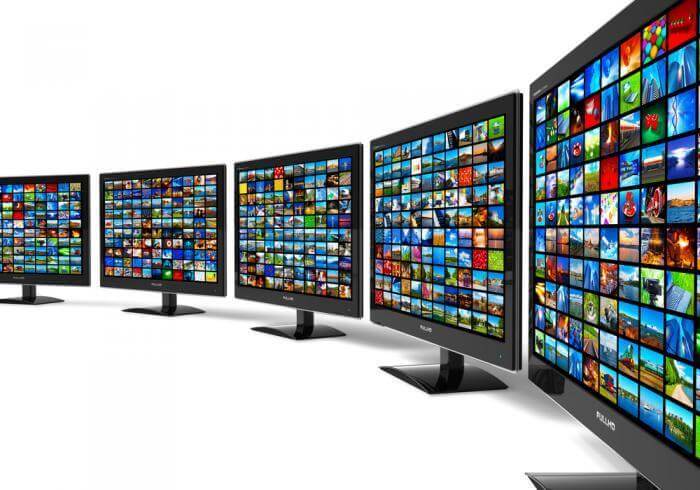 “Travel Channel is a key asset that presents a great growth opportunity for Scripps Networks Interactive, and one that delivers an increasingly significant contribution to our business. Full ownership of Travel Channel enables us to take maximum advantage of its continued growth as we build value for our shareholders,” said Kenneth W. Lowe, president, chairman and chief executive officer.

Scripps Networks Interactive initially secured a controlling interest in Travel Channel Media from Cox in 2009. Under the terms of that agreement, Scripps Networks Interactive contributed $181 million in cash to its partnership with Cox, and guaranteed $878 million in third-party debt. The agreement announced today effectively values Travel Channel at $1.1 billion including debt and tax benefits.

Launched in 1987, Travel Channel has evolved to become one of America’s best known cable television networks and today reaches about 89 million U.S. television households. The network–the cornerstone of Travel Channel Media–is a multiplatform travel lifestyle brand with the core mission of providing inspiring and compelling programming that takes viewers beyond their everyday destinations, making the unfamiliar familiar, whether it’s around the world or around the block.