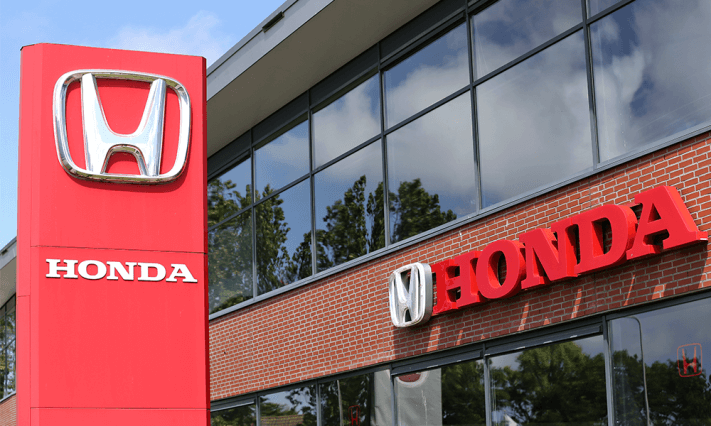 “The return of a new Civic Hatchback to the Honda brand adds a fresh dimension to an already robust car lineup for 2017,” saidJeff Conrad, senior vice president and general manager of the Honda Division. “The expanding 10th generation Civic roster brings new energy to the car side of our business even as our trucks continue with steady gains.”

Truck sales led the way for the Acura brand with a new September record, and sales of the RDX reached a best-ever September as well. The refreshed MDX also performed strongly, with sales gaining 14.3 percent for the month as its new design continues to gain favor with buyers. TLX continues to strengthen its position and share in the challenging mid-size luxury sedan segment.

RDX notched its best September ever, gaining 1.8 percent on sales of 3,919.
With the MDX gaining significant market strength, Acura trucks sales increased 8.4 percent overall in September, with 8,849 units sold and a new record for the month.
“The success of the refreshed MDX, the first model to showcase the new Acura styling direction, is further validation of Acura’s Precision Crafted Performance brand direction,” said Jon Ikeda, vice president and general manager of the Acura division. “Step-by-step we are amping up performance as a signature for the brand and a clear point of difference over the competition.”