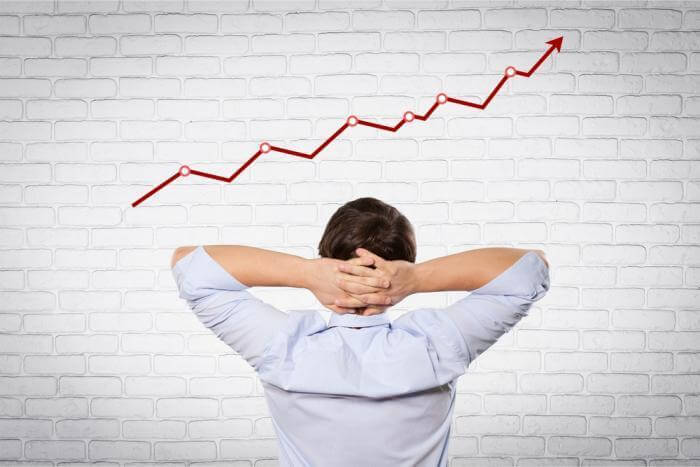 In addition, completed M&A deals that meet the study criteria reached an all-time high of 1,041, as a record number (304) were posted in the fourth quarter, more than in any single quarter since the research began in 2008.

The research — run in partnership with Cass Business School — shows the number of completed megadeals over $10 billion reached 22 for the year (with five completing in the fourth quarter), the highest annual total since the research began.

“2015 was a standout year,” said Mary Cianni, M&A global lead, Willis Towers Watson. “We have not only seen an outstanding number of the very largest deals completing, but the M&A market has also shown strength in depth with the numbers passing the 1,000-deals-in-a-year mark for the first time.”

The research also highlights that acquirers in all sectors outperformed their indices in 2015, with materials (25 pp), industrials (18 pp), high technology (14 pp) and health care (9 pp) well above their respective 2014 performances of 6 pp, 8 pp, 9 pp and 7 pp. From a regional perspective, North America continues to lead the table on volume of deals completed with 133, followed by Asia Pacific with 114 and Europe with 53.