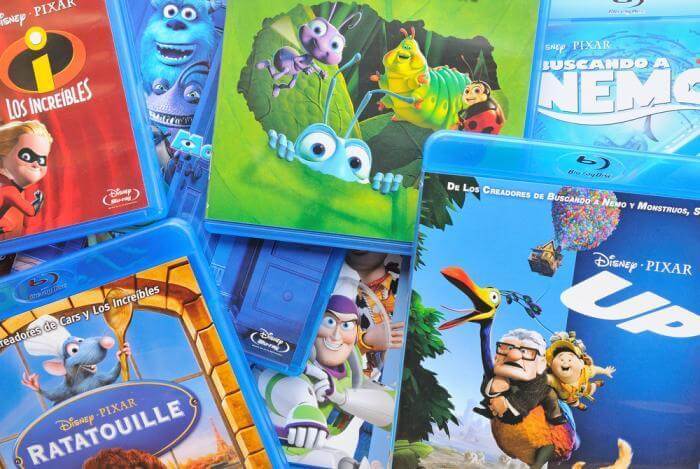 Nokia Technologies has announced a new, multi-year agreement with The Walt Disney Studios, designed to support the creation of virtual reality (VR) experiences to complement Disney’s theatrical releases. Nokia Technologies will provide its OZO virtual reality camera and associated software to give Disney marketers and filmmakers the tools they need to create engaging VR content.

Nokia Technologies is Nokia’s advanced technology and licensing business. Formed in 2014, TECH builds upon our solid foundation of industry-leading licensing and technology R&D capabilities. By focusing on Digital Media, Brand Licensing, and Patent Licensing, TECH is expanding the human possibilities of the ever-evolving world of technology.

“Virtual Reality represents a new frontier in storytelling, and we’re thrilled to be bringing this VR technology to the team at Disney,” said Ramzi Haidamus, President at Nokia Technologies. “OZO will help Disney bring their film properties to life in new ways through immersive entertainment experiences, and our focus will be on helping them get the most out of VR as they begin to uncover all that it has to offer.”

As part of the agreement, Nokia Technologies will work with Disney to provide equipment and VR technologies to support the creation of special VR content for a range of Disney films. Most recently, Nokia and Disney used OZO to create two 360 videos for the April premiere of Disney’s The Jungle Book– the red carpet and cast interview.

“We are very excited to collaborate with Nokia Technologies to help explore the creation of VR content for our theatrical releases,” said Jamie Voris, Chief Technology Officer, The Walt Disney Studios. “We aim to bring extraordinary experiences to audiences around the world, and specially-created VR content is one more way we can transport people even further into the worlds our filmmakers create.”