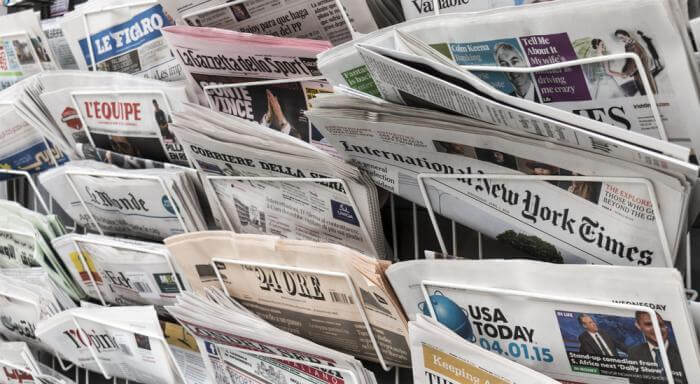 News Corp has announced the settlement of a class action lawsuit alleging various antitrust claims arising out of past operations at its News America Marketing division.

The case, which involved claims that the firm monopolized the market for in-store promotions at more than 50,000 retail stores across the United States, was resolved following a lengthy lawsuit worth around $2 billion. The company made the following statement following the settlement:

“News America Marketing has consistently denied any wrongdoing in this case, which involves allegations relating to historical conduct reaching back as far as 1997. We are pleased to have concluded this settlement, which allows us to avoid the expense and uncertainty of further litigating this matter. While we had full confidence in our case, we believe this decision is in the best interests of our company and stockholders.”

Under the terms of the settlement with the plaintiffs, who consist of consumer packaged goods companies including Dial Corp and Kraft Heinz Co, the company will pay approximately $250 million, and the pending litigation will be dismissed, subject to court approval. Additionally the company will pay approximately $30 million to resolve related claims.

This is considerably less than the $674.6 million the plaintiffs had originally sought, which had the potential to be tripled to more than $2 billion under federal antitrust law, making the settlement a strong coup for News Corp. As part of the settlement the firm has agreed not to enter into exclusive contracts with retailers which last over 2-1/2 years unless retailers make a written application for contracts lasting longer than this period.

The case was first brought in December 2012, prior to the separation of News Corporation from 21st Century Fox in 2013. The trial began on the 29th February in the U.S. District Court for the Southern District of New York.

News Corp is a global, diversified media and information services company focused on creating and distributing content to consumers throughout the world. The company comprises businesses across a range of media, including: news and information services, book publishing, digital real estate services, cable network programming in Australia, and pay-TV distribution in Australia. Headquartered in New York, the activities of News Corp are conducted primarily in the United States, Australia, and the United Kingdom.