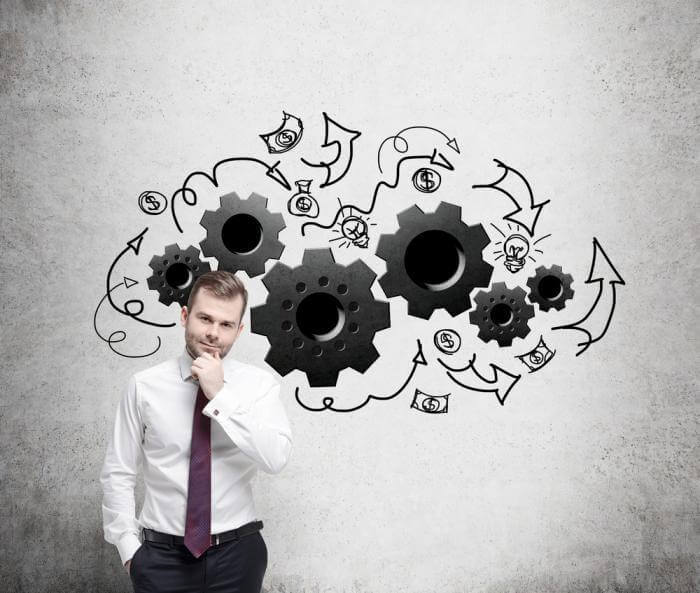 The Center for Generational Kinetics Finds Gen Z Has Pragmatic Views about Politics and the Economy.

A new national study by The Center for Generational Kinetics found that Gen Z, also known as iGen or Centennials, is growing up to look more like their practical Gen X parents than their wide-eyed Millennial predecessors. Raised in the aftermath of the recession, Gen Z witnessed the struggle of their parents and older siblings and saw the downfall of Millennials’ perspective that success would be handed to them on a silver platter. This experience taught them that life isn’t going to be fair; it will be what they make it.

According to the research released in a white paper titled “Gen Z’s Political and Civic Outlook,” Gen Z has a dismal view of our current leaders, the state of the economy, and the direction of our country. Only 26% say they trust our elected officials and only about 24% feel the economy and the U.S. is headed in the right direction. However, almost half of this generation say voting is important and 78% believe the American Dream is attainable, which is higher than any other generation.

Shared Gen Z and Millennial expert Jason Dorsey, “The negative perspective of this emerging generation doesn’t mean they’re Debby Downers; it means they’re being realistic. Our research found that this pragmatic group is interested in colleges that are less expensive. They want to avoid debt at all costs, and they value workplace stability and opportunity. Their characteristics are a lot like the Baby Boomers! Rather than looking for government to save the day like Millennials, Gen Z is developing a strong work ethic and an entrepreneurial spirit. They’re determined to take charge of their future and are primed to create solutions for our country.”

The landmark study, designed to help managers, marketers and policymakers understand this new generation of citizens, also dived into Gen Z’s viewpoint on minorities and women in business, the Affordable Care Act, and immigration.