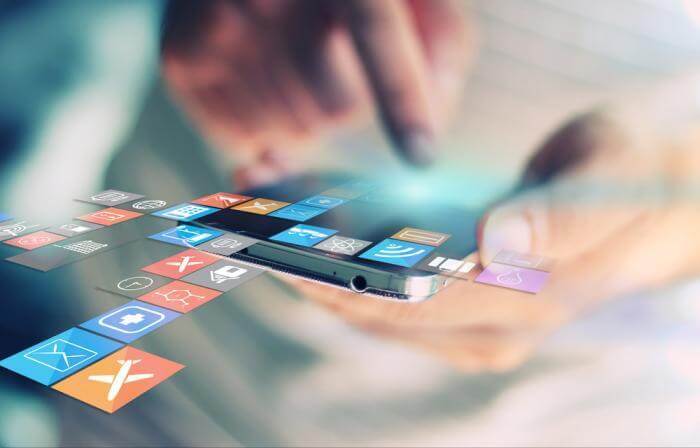 Nearly three-quarters of federal leaders reported that their agency’s productivity significantly increased as a direct result of digital technology, a 10% increase from the previous year. This finding comes from the second annual Federal Leaders Digital Insight Study, conducted by the National Academy of Public Administration (the Academy) and ICF International.

The study solicited federal leaders’ perspectives on how well the government is adopting, applying and leveraging technological advancements. The survey was guided by a panel of the Academy’s fellows, who provided eight practical recommendations that can be implemented without legislation or rewriting the Federal Acquisition Regulations. The study       was augmented this year by the inclusion of focus groups to provide added context to the quantitative research conducted by the Academy and ICF last year.

“While increased federal demand for digital technology is a good sign for government management practices, there is still more the government can do to achieve its goals,” Dan Blair, President and CEO for the National Academy of Public       Administration. “If federal agencies want to keep pace with the private entities they regulate, they need to go beyond automating current processes and instead use digital technology to create new business processes that mirror those used by the private sector.”

An overwhelming majority across all demographics (87%), general schedule and up, want greater access to digital technology, up 14% from the inaugural study. A solid majority (62%) feels that agencies now take adequate steps to protect high-value digital assets. The panel found that federal leaders see mobile devices, data analytics tools and cloud computing as digital technologies that will most help agencies achieve their goals, and recommended that the Office of Management and Budget (OMB) work with the agencies to prioritize programs and agencies with the highest stakeholder engagement for immediate digital improvements.

“While 2015 was a challenging year, with a renewed and intensified interest in cybersecurity, agency leaders continue to see the benefits of a digital workplace,” said Jeff Neal, senior vice president for ICF, Academy fellow and former Chief Human Capital Officer for the Department of Homeland Security. “While leaders question the federal government’s ability to keep pace with technological changes, and want more focus on re-imagining, rather than simply automating existing processes, their confidence in the promise of digital continues to grow.”

Only 3% of federal leaders reported that their agency uses digital technology to completely re-imagine current processes.       Meanwhile, 81% believe that technology is either used to automate existing processes, or to explore how to do so.

“Automating paper process is the low hanging fruit,” said one focus group respondent quoted in the study. “I can see that re-imagining doesn’t happen as often.”

The panel recommends that the OMB work to provide case studies and an “innovation playbook” to demonstrate ways that agencies can use digital technology to create new processes. Additionally, the panel found that concerns over privacy and security may provide opportunity for innovation.

As a result, over half believe that the federal government is behind in  meeting the expectations of key stakeholders and, separately, in keeping pace with the private sector. While sentiment toward both improved from the inaugural study conducted last year, they still underscore areas for improvement.

The Academy and ICF partnered to execute the study to achieve statistically relevant information from federal leaders. The Academy convened a panel of six of its expert fellows, elected to the Academy due to their expertise in and significant contributions to the field of public administration, to analyze and formulate the findings and recommendations presented in the final report. They are:

The survey included approximately 50 questions, some soliciting open-ended responses. Respondents’ identities are confidential. ICFadministered the survey from August 19 to September 24, 2015. 345 participants of a 10,653 sample size completed the survey for a response rate of 5.7% and an overall margin of error of +/-3.4 percent. The sampling error for individual questions may be lower. Conversely, the sampling error for specific demographic breakdowns may be higher and will vary depending on the number of participants within each  demographic.