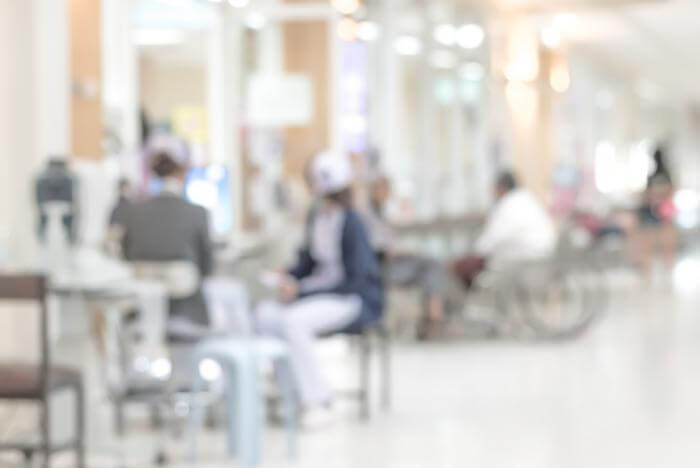 Consolidation in the US healthcare provider industry is likely to continue as CMS accelerates value-based care initiatives under the Medicare program, according to Fitch Ratings.

CMS has stated that they intend 50% of Medicare payments to be linked to value by 2018.

The outpatient provider industry has seen its share of consolidation as it is an especially attractive area to build scale or a care continuum, considering outpatient treatment is a lower cost care setting. Consolidation in this area has only accelerated since AmSurg Corp., traditionally an operator of ambulatory surgery center, bought Sheridan, a provider of outsources physician staffing, in 2014.

In October 2015, AmSurg Corp. made an attempt to further build scale and broaden presence in outsourced physician services when it proposed a merger with TeamHealth Holdings, Inc., a deal TeamHealth shot down, claiming the proposal undervalued the company. The recently reported merger talks between AmSurg and Envision Healthcare Holdings Inc. could achieve similar aims.

Consolidation strategies that combine care delivery verticals may offer significant upside in a world of value-based payments. However, the evolution toward value-based payments is nascent and limited financial evidence supports these arrangements. If reimbursement schemes continue to move in that direction, it is likely to favor diversified providers. However, in the near term, it is important for investors to also consider the financial health of each care delivery vertical independently.

Healthcare providers considering lateral consolidation, or common ownership along some continuum of care, must consider whether investors will reward business diversification with a lower cost of capital. If this is the case, it will further encourage companies to pursue the strategy. It is risky from a credit perspective because debt funding of acquisitions often pressures the financial profile, and cost synergies are often not a major boost to pro forma EBITDA for transactions that are not traditional horizontal scale plays.