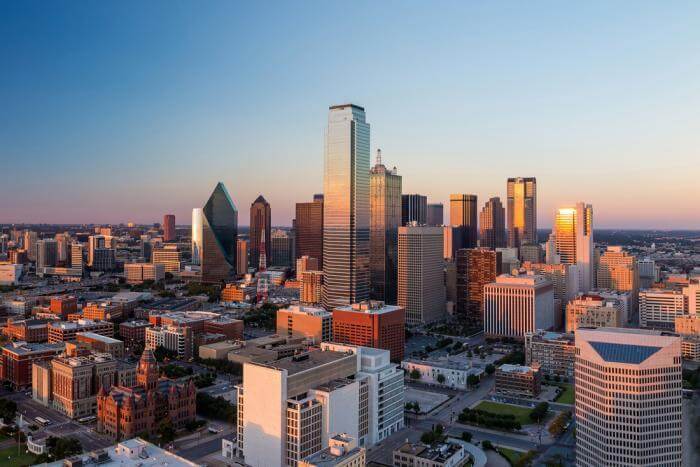 Dallas-based HomeVestors of America, Inc. is the largest professional house buying franchise in the U.S., with more than 65,000 houses bought since 1996. HomeVestors® recruits, trains and supports its independently owned and operated franchisees that specialize in building businesses based on buying, rehabbing, selling and holding residential properties. Most commonly known as the “We Buy Ugly Houses®” company, HomeVestors strives to make a positive impact in each community.

This announcement comes on the heels of the company’s 2015 annual meeting award recipients. These milestones come 20 years after the establishment of HomeVestors®.

“Reaching this milestone exemplifies the dedication each franchisee has put forth to accomplish this goal,” said HomeVestors co-president, Ken Channell. “Together, we are able to accomplish great achievements such as the two milestones we reached in 2015.”

“As we are celebrating our 20th anniversary this year, it is especially rewarding to reach 660 franchises and 65,000 houses purchased,” said co-president David Hicks. “Our team has worked hard to achieve such success and I’m proud to be a part of it.”

In addition to reaching two milestones, HomeVestors also recently celebrated being named a franchise among Franchise Business Review’s “Top 50 Franchises,” a distinction awarded to franchisors with the highest level of franchisee satisfaction.