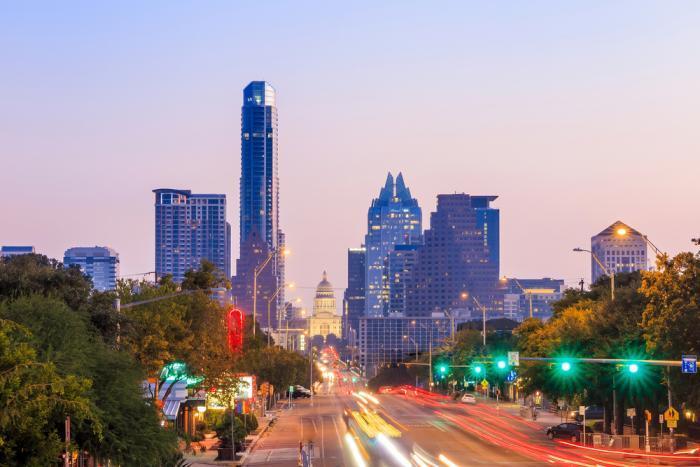 7700 Parmer is located in northwest Austin’s technology corridor about five miles north of the MoPac Expressway/Research Boulevard interchange. This location is near Apple’s $300 million campus that is under construction and the corporate campuses for Dell, National Semiconductor, IBM and a planned campus for Charles Schwab. 7700 Parmer is 94 percent leased to tenants including Google, Oracle, eBay/Pay Pal, Electronic Arts, Polycom and Dun & Bradstreet. The property features a state-of-the-art auditorium, full-service cafeteria with multiple culinary options, baseball field, basketball courts, soccer field, volleyball court and a daycare facility.