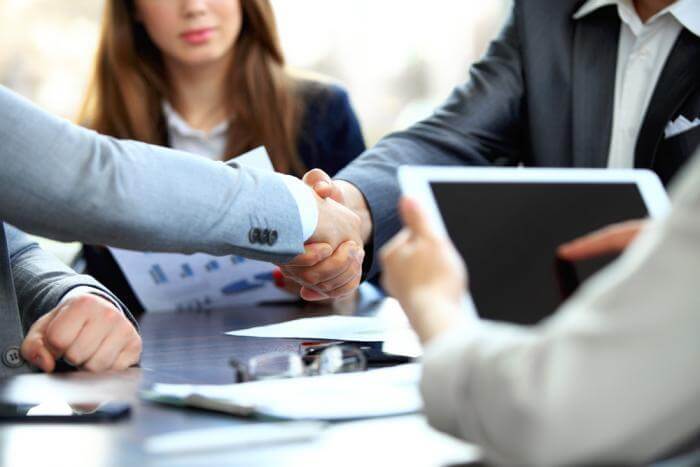 Hydrogen Engine Center, Inc. has announced that it had completed another phase of financing with TINA Energy Systems (TINA). Effective April 5, 2016, HEC has issued 2,930,232 shares to TINA upon TINA’s cashless exercise of a Warrant to purchase up to 7 million shares at $0.15 per share. As of the same date, 4,069,768 additional shares were issued to TINA at $0.15 per share in a transaction approved by the Board of Directors in order to obtain much needed cash for operations and to recognize the significant contributions of TINA and its founder Pedro Blach to the company in the form of assets and services.

President Ted Hollinger states, “The TINA electrolyzer technology is the best possible solution because it provides high efficiency and high pressure without a compressor. HEC-TINA has a demonstration unit running in Greeneville, Tennessee. We are producing hydrogen from solar and wind energy every day.”

The cash is being used to build two improved versions of the system. Blach is leading a team that is doubling the current density and doubling the hydrogen output. This will make the new electrolyzer very cost competitive. The elimination of the need for a compressor is a huge advantage. Compressors increase cost, reduce efficiency and according to a recent DOE report have the highest failure rate of any part in the electrolyzer system.

Another aspect of the agreement is to bring HEC back to full transparency. HEC has been working with an outside accounting firm on getting all back tax filings done. HEC does not owe any taxes, but lacked funds in 2009 and 2010 to pay for the filings. HEC expects to be current in its tax filings in July this year. An audit is expected to follow and then the company intends to commence regular SEC filings.

Hollinger states, “It has been a long journey back to being the company I expected. I look forward to the day when I can see 10Ks and 10Qs posted and announce that HEC is once again in full compliance. I believe the HEC team is now strong enough to compete and grow the company into a competitive energy company. We can now supply ‘turn-key’ systems that can generate and store hydrogen for nearly any application.”

HEC has concentrated on “Time of Use” energy needs. We can supply power when the sun doesn’t shine or the wind doesn’t blow and do it without harming the environment. 175 nations so far have signed the Paris Climate Agreement. HEC can now help them all. HEC is looking at Southeast Asia, West Africa and US Military as the first three markets it could support.