Half of Firms Unprepared for the True Cost 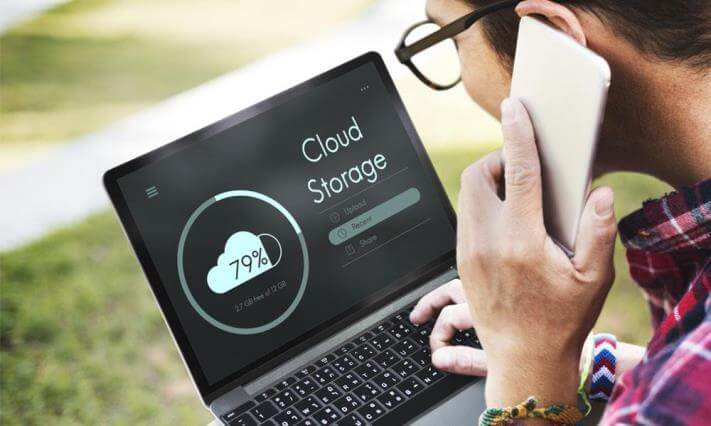 Half of Firms Unprepared for the True Cost of Software Audits

The cost of being non-compliant three times a year could cost firms in excess of USD two million, and Cloud deployment could only serve to complicate this compliance record.

That is according to a study released this month by IT consultancy Crayon, based on research undertaken by independent analysts at Vanson Bourne, which warns that enterprises should be prepared for software license audits to avoid incurring millions of dollars in fines and costs.

Crayon commissioned Vanson Bourne to conduct over 575 interviews across US and Europe with IT decision makers, with responsibility for software licensing and IT asset management, in firms with more than 500 employees.

As the global leader in software asset management (SAM), cloud and volume licensing, and associated consulting services, Crayon is a trusted advisor to many of the globe’s leading organisations. Through its unique people, tools and systems Crayon helps to optimise its clients’ technology estates within the new mobile-first, cloud-first world.

Experts when it comes to optimising client ROI from complex technologies, Crayon believes passionately that organisations should only pay for the IT resources they actually need and use, but understands that in today’s complex technology landscape that can be difficult to achieve. This is why Crayon has developed a unique methodology to deliver on its belief for its customers.

Results from ‘Software Asset Management, Cloud Transformation and the Cost of Compliance in 2016: Enterprises exposed to a ‘Black hole’ of Risk’ indicate that nearly half of firms asked to undertake a software license audit by their software vendor were found to be non-compliant (46 per cent). The report found that the average penalty for non-compliance with software licensing already tops $750,909.

With enterprises deploying an average of three software publishers’ products in their IT environments, they are running the risk of being audited three times a year and exposed to fines in excess of $2 million.

However, just 32 per cent of those polled reported that reducing the risk of licensing non-compliance was a goal.

With 96 per cent of respondents reporting that their organisation is imminently moving or planning to move software and infrastructure to the Cloud, seven in ten expect the complexity of their software licensing to increase following this migration.

To add to the problem, on average, 129 days are expended preparing for software audits, often taking IT teams off task. Just 12 per cent of respondents’ organisations report having a dedicated software asset management (SAM) manager.

The findings indicate a reluctance to handle software asset management in-house, with 94 per cent of respondents relaying that their organisation uses a third party software asset management (SAM) tool; 53 per cent acknowledging that they already outsource at least part of their SAM programme and a further 29 per cent planning to outsource in future. Software licensing appears to have a direct impact on cloud migration, with 72 per cent of respondents pointing out that their organisation’s investment in cloud technology has increased following the deployment of a SAM environment.

Although improving IT efficiencies (61 per cent) was viewed as the most common key outcome for the IT department over the next two years, rather surprisingly a reduction in software licensing costs was a goal for just 39 per cent of those polled.

Commenting on the findings, Rune Syversen, founder and Crayon Group CEO, concludes, “rather than being the panacea for IT, the reality of today’s hybrid cloud environment is that some businesses appear to be significantly struggling with it. Vanson Bourne found that 67 per cent of respondents who have adopted cloud services have seen the complexity of their software licensing increase. With multiple clouds and vendors, the options are often confusing as firms share data and resources across domains and providers.

Adds Syversen, “this makes the concept of software asset management ever more difficult to manage in-house as IT wrestles with the demands placed upon it to optimise technology investments, whilst at the same time striving to be compliant with software licenses. This is why delivering a secure IT environment in the modern hybrid world further complicates the issue of SAM and software licensing for beleaguered CIOs and IT managers who are seeking specialist help in the quest for intelligent cloud optimisation and reduced total cost of ownership.”

72 per cent of respondents say that their organisation’s investment in cloud technology has increased following the deployment of a SAM environment.