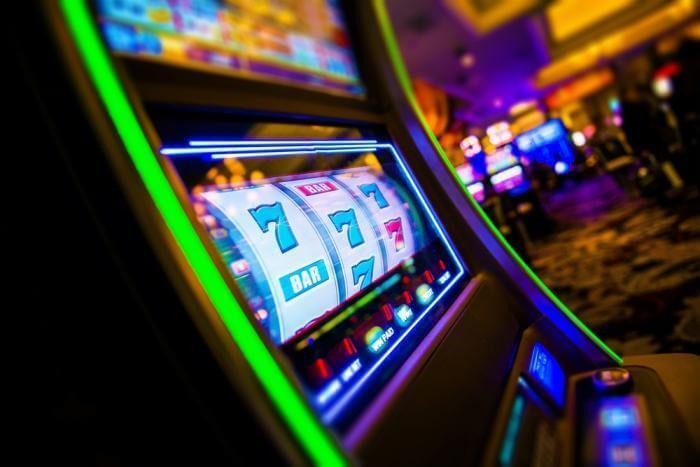 Golden Entertainment, Inc. has announced that it had entered into a definitive agreement to acquire substantially all of the assets of Amusement Services, LLC. Amusement Services is one of the largest distributed gaming operators in the state of Montana and currently operates more than 1,800 gaming devices located in approximately 180 retail locations across the state, including five Native American locations with contracts that comprise approximately 350 gaming devices.

“When considered with our January acquisition in Montana, we continue to demonstrate our ability to build and strengthen leadership positions in key attractive markets. When the transaction closes, we believe the Company will have a leadership position among the largest distributed gaming operators in Montana,” said Blake L. Sartini, Chief Executive Officer of Golden. “Montana is an attractive distributed gaming market, and with an enhanced footprint in the region, we are well positioned to capitalize on this opportunity.”

The transaction is subject to customary closing conditions and is expected to close by the end of April. The Company plans to fund the approximately $25 million acquisition price through available borrowings under its revolving credit facility. Upon closing, management expects the acquisition to be immediately accretive to the Company’s earnings per share.

Similar to the previous distributed gaming acquisition in Montana, this acquisition will combine the sellers’ local relationships with Golden’s operational expertise, establishing a wider footprint across Montana. “For over 10 years, Amusement Services has been providing distributed gaming solutions in Montana. The opportunity to join the Golden team and continue to add value for our customers and team members is an exciting prospect,” stated Tim Carson, Co-Founder and President of Amusement Services. When the transaction closes, Mr. Carson will join the Company as the Vice President of Montana Operations, helping to ensure an effective management transition and operational continuity.