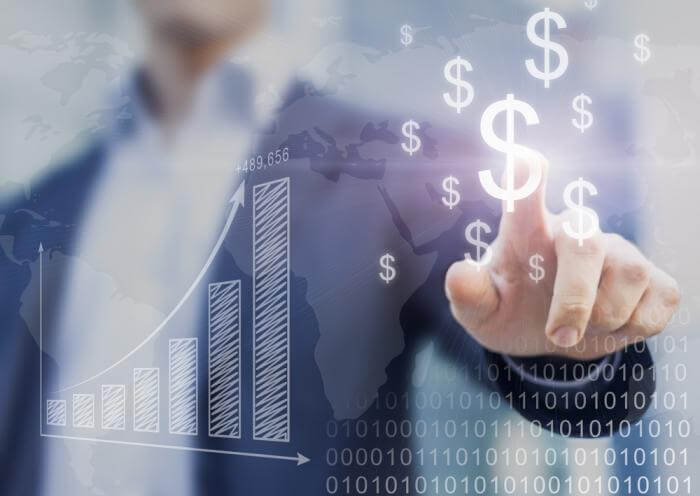 Fountain Quail Water Management, LLC (“Fountain Quail”) has announced that it has secured a private equity commitment of up to $40 million to expand its North American operations.

Established in 1996, Fountain Quail specializes in treating and recycling produced and flowback water generated in oil and gas plays. Fountain Quail’s two proprietary systems, ROVER™ and NOMAD™, cut oil and gas producers’ water-specific operating costs by effectively eliminating the need to transport and dispose of wastewater and source and transport freshwater. Cost savings vary depending on location and range from at least 30 percent to 80%. Use of the ROVER™ and NOMAD™ systems also reduces greenhouse gas emissions by removing truck traffic from congested roadways.

The ROVER™ is a mobile unit designed to create clean saltwater for reuse during hydraulic fracturing. ROVER™ technology removes suspended solids and polymers and can easily be configured for hardness reduction and the selective removal of specific elements for effective saltwater reuse. The ROVER™ was designed for high capacity treatment to generate clean brine at the lowest possible price. Each ROVER™ system is capable of recycling 10,000 barrels of clean brine per day.

The patented NOMAD™ is the only system with more than a decade of continuous duty in generating freshwater. NOMAD™ technology employs the most energy-efficient thermal evaporator available in the market. The skid-mounted system was designed by Fountain Quail engineers to be modular, rugged and easy to clean and service. Each NOMAD™ system is capable of generating 2,000 barrels of distilled, surface discharge quality freshwater per day.

Water management is a top-tier issue for most oil and gas producers. Across all U.S. shale plays, an average of 12 barrels of water is produced for every barrel of oil. In 2015, approximately 66 million barrels of water per day (BPD) flowed out of onshore U.S. oil and gas wells. By 2020, produced water volumes are expected to rise to 92 million BPD.1 Industry experts estimate that 2015 oilfield water management costs in the U.S. exceeded $37 billion.2

In alignment with advances in drilling and completion techniques that increase producers’ water needs, Fountain Quail developed the ROVER™ system to efficiently recycle wastewater into clean brine for reuse during hydraulic fracturing. Fountain Quail’s NOMAD™ system converts wastewater into surface discharge quality freshwater, representing an environmentally favorable alternative to wastewater disposal in evaporation pits or injection wells as well as a cost-effective source of freshwater for hydraulic fracturing. Fountain Quail has deployed its ROVER™ and NOMAD™ systems for leading producers in major shale plays across North America including the Marcellus, Utica, Barnett, Eagle Ford and the Permian Basin.

“The current commodities price environment means that oil and gas producers are scrutinizing every facet of their operations and looking at ways to cut operating expenses,” said Fountain Quail Chief Operating Officer Brent Halldorson. “Our systems are not only battle-tested in the oilfield and proven as reliable, they also offer significant savings of at least 30 percent and in many cases much more, depending on location. This financing is a significant milestone for our company and will enable us to deploy additional ROVER™ and NOMAD™ units along with other oilfield water management services. We are excited to work with our equity provider to capture the exciting growth opportunities that surround the oilfield wastewater recycling space.”