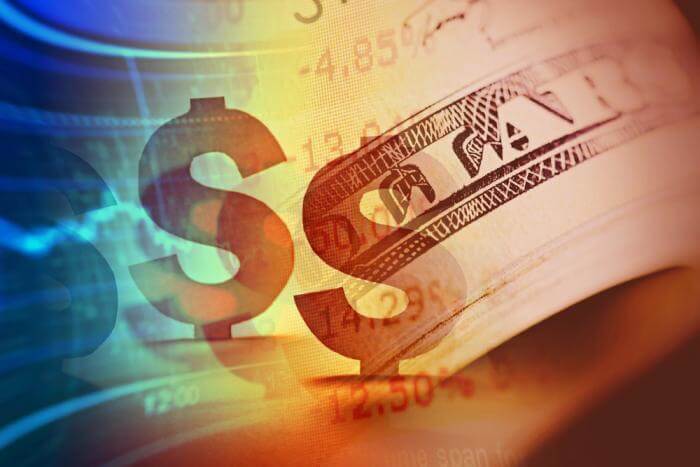 Foreign banks are losing a source of dollar funding as U.S. prime money funds convert to government funds, according to a new report from Fitch Ratings.

U.S. money fund managers are revamping their product line-ups in response to reforms enacted by the SEC in 2014 and many prime money funds are converting to government funds. As funds convert, they invest in government securities instead of corporate and bank short-term debt, reducing available funding for banks.

“Foreign banks that rely most on U.S. prime money funds to support their clients’ U.S.-dollar-based activities will be most affected by prime to government fund conversions, and may incur higher costs to replace relatively cheap dollar funding from U.S. prime money funds,” said Greg Fayvilevich, senior director, Fitch Ratings. Many foreign banks use money fund financing only opportunistically, and have access to other sources of dollar funding, such as central bank swap facilities.

U.S. prime money funds provide funding to foreign banks that do not have a natural retail deposit base in U.S. dollars. As the funds convert to government funds, some banks have lost a significant portion of their total funding from U.S. money funds. Thirteen foreign banks lost more than $4 billion each in funding from the converting money funds between May 2015 and March 2016, in portfolios of 34 converting funds tracked by Crane Data LLC, with $259 billion in total assets. For example, Sumitomo Mitsui Trust Bank lost $6.2 billion in financing from converting prime money funds since May 2015, accounting for 31% of its total financing from all money funds.

Some foreign banks are adjusting their funding profile to rely more on secured government funding. While Bank of Tokyo-Mitsubishi UFJ lost $7.6 billion in prime-type financing from the converting prime funds, it increased its government repo borrowing by $1.9 billion from the same funds, reducing the net impact of reform-related asset shifts. Fitch expects that additional foreign banks will follow a similar strategy.

“Foreign banks’ ability to shift their funding profile to rely more on secured financing from government funds depends on their capacity to provide repo collateral and may be constrained by regulatory capital requirements,” added Fayvilevich.