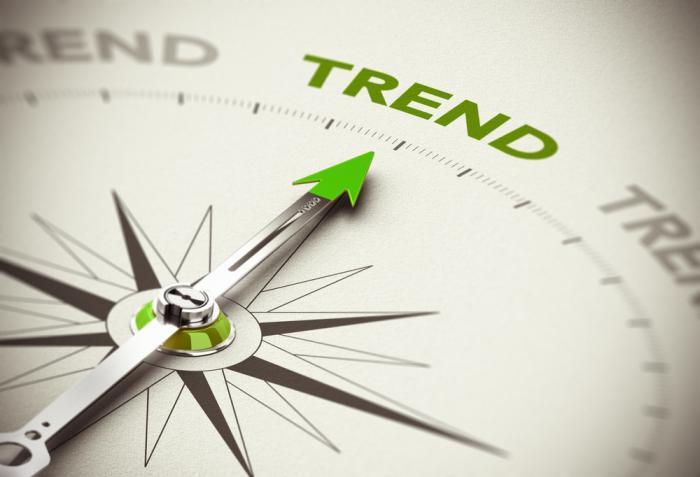 Spotting trends means tracking people, social momentum, brands, words, radical breakthroughs, economies, companies, cultural moments—and it’s big business for people in many industries who need to be thinking ahead, for themselves and clients. By identifying the driving forces behind today and the future, brands can plan for long-term success and discover unexpected, and possibly transformative, opportunities. By Marian Salzman.

Longtime trendspotters can tell you that some of the most important trends can be grouped into übertrends. (That little Germanic prefix über has become a trend in its own right. We’d like to think the trend started when we wrote about “The Rise of the Übersexual” back in 2005. Ride-brokering service Uber has helped put it on the map, too.)

For 2016, Havas PR, the agency I run, is calling its übertrend Uneasy Street.

Blame it on 9/11, the financial crisis, ISIS, the media or the frantic pace of life, or maybe blame the blame culture—the mindset that when anything goes wrong, it’s because somebody screwed up and should take the blame. No matter the reason, though, a sense of unease pervades most of our days right now. Whether we’re taking our kids to school or trying to fall asleep, we’re attempting to make peace with the abiding feeling that things aren’t as they should be, that threats are looming and that people need to do something about it. We’re engaged in a constant struggle between staying in or bailing out. Emotional alarm bells ring endlessly, and we try in various ways to dampen the din. Not so long ago, people reached for a cigarette to calm themselves down. Now they “check” their mobile device. That’s a good move for physical health, but it might be a bad move in other ways.

Stories that make readers uneasy have always thrived in the media because bad news sells. If it bleeds, it leads. Millions of people getting through their day safely is a total non-event of no interest whatsoever, whereas if anyone is subjected to a violent home invasion, that’s likely to make headline news. People quickly get into a state of alert for possible threats, even when they happen in another city, another state or another country, because people are constantly connected to bad news and threats through their mobile devices.

Even deliberately avoiding bad news doesn’t necessarily remove sources of unease. Seeing people on social media spreading happy thoughts, having a great time and doing great things can trigger bad feelings. With the phenomenon of social comparison comes the question “Why is everyone else having such a great life and I’m not?”

The deluge of data piped in by our mobile media often seems to deliver conflicting information. Does factor X cause cancer or protect against it? Is it safer to wear seat belts or not? So many “new studies show” factors enter into the mix all the time.

For anyone with children, keeping them out of harm’s way seems to have become a full-time occupation, although doing everything to protect them risks making them less resilient and more vulnerable as they grow up. Are they—and we, too—spending too much time with technology? What is it doing to their brains and bodies (and ours)? Maybe we won’t know for sure for another few years, and by then it might be too late. Even if it turns out that technology is bad for us, it’s likely to prove a very difficult habit to kick; research has shown that each new cycle of technology is more addictive than the one before. (It’s right up there on our list of supremely pleasurable but ultimately self-sabotaging behaviors, like eating the prepared and processed foods that we consume in increasing proportions.)

Then there’s climate change. Many are worried about it, or at least seriously uneasy, while others have decided that everything is cyclical and there’s nothing to be concerned about. Either way, global citizens are coping with weird weather—spring weather around the north’s New Year, followed just weeks later by an epic snow dump. Maybe we humans are to blame, but what can individuals do about any of it? So we try to tamp down our anxiety. Fear drives us, yet we want to be hopeful. (This ties into a trend Havas PR spotted for 2013, of people pressuring businesses to do good.)

More worries: Who can we believe on these topics? Whose opinions can be trusted? The tone of debate leading up to the 2016 presidential elections is only making answering these questions trickier. Does cutting taxes really make for a better economy, or does it just make rich people richer? Does wearing protective headgear reduce the risk of brain damage in sports like high school football, or does it make athletes softer or more careless? (We spotted the trend of increasing angst over all things brain-related for 2010, and today discussing brain health is mainstream.)

Businesses are rushing to answer that question, but for now, real answers remain elusive.