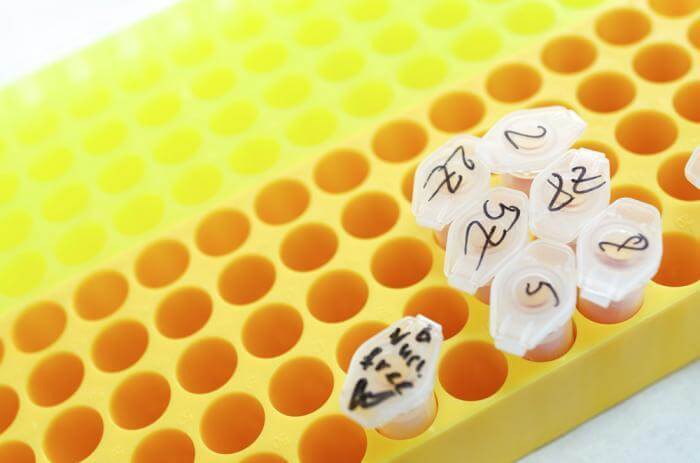 Large innovative U.S. pharmaceutical companies are expected to continue targeted acquisitions as the need for larger transactions has declined, according to Fitch Ratings. Consolidation continues as players search for scale, efficiencies and the next blockbuster drug, but an M&A shift toward smaller targets reflects increased drug approvals. Good access to funding at favorable rates has also aided M&A activity.

As pipelines improve, big pharma is seeking out individual therapeutics and smaller biotech companies to bolster drug portfolios. While patent expiries are not terribly onerous near term by historical standards, strengthening innovative drug portfolios is seemingly a preferable strategy as bigger M&A deals struggle to close.

The need for large acquisitions as a driver of organic growth is lessened by positive trends in drug development pipelines, new product commercialization and moderating patent expiry risks. As a result, transactions will focus on innovative treatment platforms through acquisitions or joint ventures.

Moreover, drug approvals continue to rise. New molecular entity (NME) approvals during 2015 increased by nine from 2014, and the FDA cleared 45 novel medicines for marketing during the year, compared with 36 in 2014. Biologics accounted for 12 of the 2015 approvals versus 10 during 2014. Of the approvals, more than half were drugs to treat cancer (33%), cardiovascular disease (17%) and infections (8%). We expect approvals to remain relatively strong in the intermediate term, despite lagging during the first four months of 2016. Eight NMEs have already been approved through April this year.

This week, Pfizer announced it would buy Anacor whose most important near-term asset is its eczema treatment crisaborole. Last month, the potential merger of Pfizer and Allergan was thwarted as a function of new Treasury regulations focused on taxation.

Other recent targeted transactions include Bristol-Myers Squibb’s acquisition of Padlock Therapeutics, which could expand its presence in the treatment of rheumatoid arthritis. Eli Lilly’s acquisition of Glycostasis, Inc. looks to develop a form of insulin that self-releases when a diabetic patient’s blood sugar level is too high. In addition, Merck bought IOmet earlier this year, adding new immune-oncology technology to its portfolio.