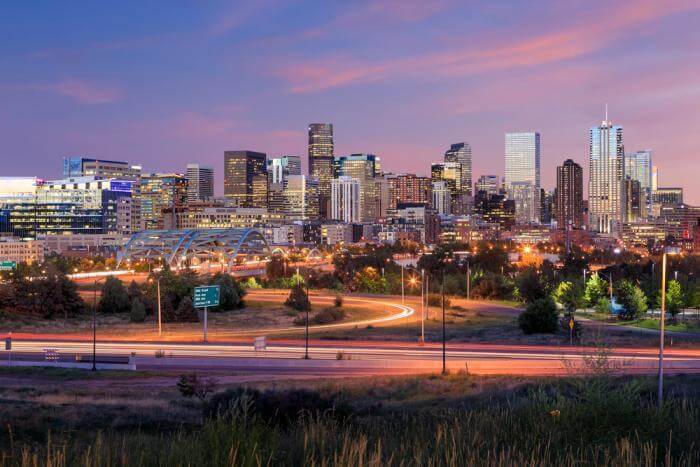 Denver (CO) has been named the best city to live in for tech professionals according to a new ranking of emerging US tech hubs.

The city ranked 1st out of over 365 cities analyzed as part of the Homes.com New Tech City Index. Cities were ranked using factors including average wage in the sector, industry employment in the city and the average house price for those looking to move there.

A combination of a high average wage across the industry ($91,861), steady industry employment levels (3.8/1000 jobs in the tech sector) and a booming housing market which has seen house prices rocket in the past 5 years ( 41.29% over 5 years), helped Denver beat off stiff competition from across the country.

The Massachusetts town of Framingham, with a population of under 70,000, came in a surprising second, perhaps in part due to tech giants like Bose setting up bases in the town. In third, proximity to more traditional tech hubs like San Jose and San Francisco, inevitably make California’s Oakland (CA) a tempting prospect for many tech professionals.

“Many areas exist outside of the Bay Area and the Pacific Northwest where tech folks can find both their dream job and the home of their dreams,” says Grant Simmons, VP at Homes.com, “Cities like Denver not only offer tech-focused career opportunities, but also more bang for their housing buck, great schools, and lifestyle options that suit both small-town and big-city appetites.”