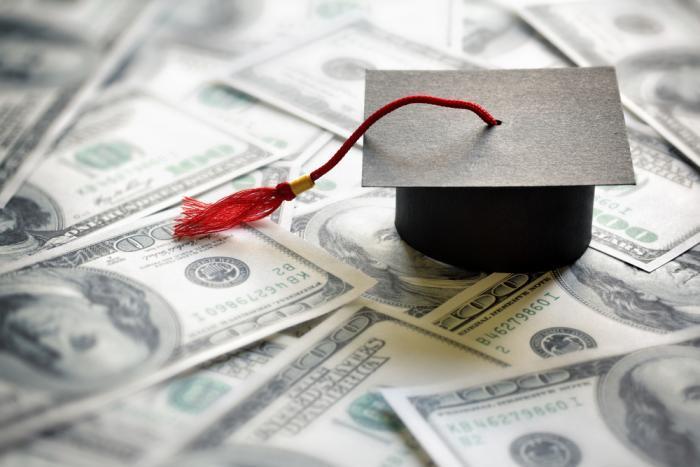 The Consumer Financial Protection Bureau (CFPB) has requested that a federal district court enter a final judgment and order that would shut down a student debt relief scheme that charged borrowers millions of dollars in illegal upfront fees for federal student loan services.

If approved by the court, the proposed judgment would ban the company, Student Loan Processing.US, and its sole owner, James Krause, from any future involvement in debt relief and student loan services. The order would also require the company to pay refunds to thousands of harmed consumers and a civil money penalty.

“Student Loan Processing.US and its owner, James Krause, preyed upon students looking for loan repayment help and fleeced them out of millions,” said CFPB Director Richard Cordray. “The Bureau is taking action to shut down the unlawful operation permanently and to prevent the company and its owner from participating in the student lending and debt relief industries ever again.”

Student Loan Processing.US is headquartered in Laguna Nigel, Calif., with an office in Dallas, Texas. The company also operates under the name IrvineWebWorks, Inc. and runs websites a number of websites. The student debt relief company has been in operation since at least May 2011 and its customers are located throughout the United States. James Krause is the company’s founder, president, and sole owner.

In December 2014, the CFPB filed a lawsuit against Student Loan Processing.US and Krause in federal district court in California alleging that the defendants charged consumers illegal upfront enrollment fees before providing any services, deceived customers about the costs of their services, and falsely represented an affiliation with the Department of Education.

According to the CFPB lawsuit, Student Loan Processing.US illegally marketed and sold services promising to advise and assist borrowers applying for Department of Education student loan repayment programs. The company charged consumers an initial enrollment fee for its services of 1 percent of the borrower’s federal student loan balance plus a monthly maintenance fee of at least $39 per month for the entire repayment term of the borrower’s federal student loan. During initial enrollment calls with customers, the company’s representatives failed to disclose the recurring monthly fee before collecting payment information from the customer. The complaint alleges that the defendants also misrepresented the amount and duration of that fee.