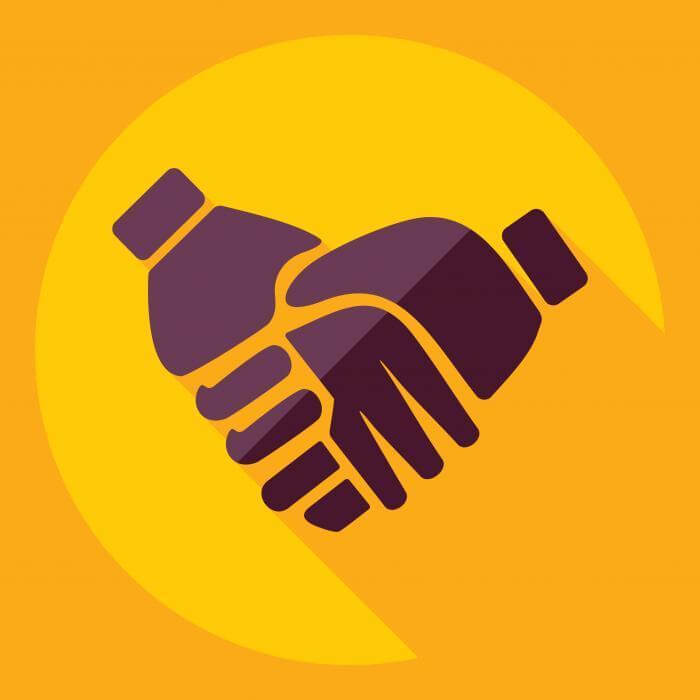 CNB Financial Corporation (NASDAQ: CCNE), the parent company of CNB Bank, announced that it has entered into a definitive agreement to acquire Lake National Bank of Mentor, Ohio, for $22.50 per share in cash, or approximately $24.75 million in the aggregate. Lake National Bank, which was founded in 2005 by the late Lake County businessman and philanthropist Jerome T. Osborne, Sr., had approximately $152.2 million in total assets and $14.1 million in shareholders’ equity as of September 30, 2015.

Following completion of the merger, the business of Lake National Bank will operate as part of the ERIEBANK division of CNB. The ERIEBANK division, led by David J. Zimmer III, has local decision making and oversight with a presence throughout Erie, Warren and Crawford Counties in Pennsylvania and Ashtabula County in Ohio. ERIEBANK was established in 2005 and has grown successfully from a de novo operation to 9 locations and over $652 million in total assets in approximately 10 years. In 2014, ERIEBANK opened a loan production office in Ashtabula, Ohio, a neighboring community to Mentor, and is currently constructing a full service location in that market.

“We are excited to continue expansion of our franchise in Ohio by entering the Mentor market in the greater Cleveland area,” announced Joseph B. Bower, Jr., President and CEO of CNB Financial Corporation. “We have been targeting Mentor as a logical expansion of our ERIEBANK franchise, following up on our most recent expansion into Ashtabula. Mentor is known for its mid-sized commercial and industrial businesses, which we serve extremely well. We feel the same opportunity exists in the greater Cleveland market as in the greater Columbus market, where we also purchased a smaller institution that will allow us to grow organically. We are especially privileged to partner with the Osborne family to continue to serve consumers and small businesses while providing the high level of customer service, which was so important to Jerome Sr. and was the basis upon which he began this bank.”

David J. Zimmer III, President of ERIEBANK, added, “Our ERIEBANK franchise was founded upon many of the same principles that Jerome Sr. founded Lake National. We have the optimal combination of prompt local decision making and oversight, with the product, service and operational support of CNB. We are thrilled with this combination, and excited to provide employees a meaningful and challenging opportunity within our organization, and to provide customers of Lake National with the superiorcustomer service and product selection that they have come to expect.”

“CNB is the ideal partner for our bank,” said Andrew L. Meinhold, President and Chief Executive Officer of Lake National Bank. “CNB has a successful community banking model and specializes in serving the small and medium sized businesses that are headquartered in Mentor and our surrounding areas. We take pride in being the only locally-owned bank in our market, and we expect that the ERIEBANK brand, combined with a larger lending limit, products, services and technology of CNB, will further enhance our community banking model and serve our new and existing customers extremely well.”

The transaction is expected to be accretive to the earnings per share of CNB in the first full year of operations. On a pro forma basis, the combined company will have over $2.5 billion in assets and 40 full-service offices in central and western Pennsylvania and northern and central Ohio. The transaction is expected to close in the third quarter of 2016, subject to customary closing conditions, including regulatory approvals and the approval of Lake National Bank shareholders.

CNB Financial Corporation will furnish a summary investor presentation as part of its filing with the SEC on Form 8-K announcing the proposed merger.