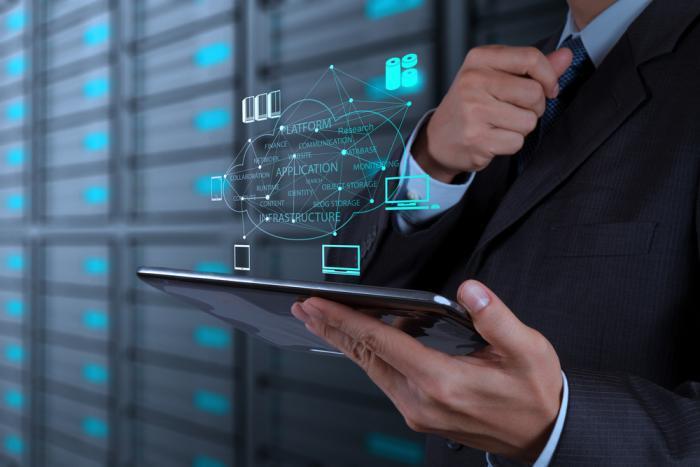 Cavium, Inc. a leading provider of semiconductor products that enable intelligent processing for enterprise, data center, cloud, wired and wireless networking, and QLogic Corp.  a leading supplier of high performance networking infrastructure solutions, have announced that they have entered into a definitive agreement for Cavium to acquire all of the outstanding QLogic common stock for approximately $15.50 per share, comprised of $11.00 per share in cash and 0.098 of a share of Cavium common stock for each share of QLogic common stock (valued at approximately $4.50 based on the volume weighted average Cavium trading price for the three trading days beginning June 10, 2016), through an exchange offer. The transaction values QLogic at approximately $1.36 billion in equity value, inclusive of approximately $355 million of cash on QLogic’s balance sheet, and has been unanimously approved by the boards of directors of both companies.

“Today’s acquisition of QLogic is highly complementary and strategic to Cavium and it creates a diversified pure-play infrastructure semiconductor leader,” stated Syed Ali, President and Chief Executive Officer of Cavium. “QLogic’s industry leading products extend our market position in data center, cloud and storage markets, and further diversifies our revenue and customer base. In addition to the compelling strategic benefits, the manufacturing, sales and operating synergies will create significant value for our shareholders.”

“QLogic with Cavium is a winning combination for customers and employees and is financially compelling for QLogic shareholders,” said Christine King, Executive Chairman of QLogic. “The scale of operations of a nearly $1 billion revenue business will allow the combined company to deliver better solutions for customers and create more career opportunities for employees. Shareholders will benefit from both the immediate premium, as well as the opportunity to participate in the long-term value creation from the combined company’s strong growth prospects.”

The transaction will be funded with a combination of $220 million balance sheet cash, $750 million of committed financing, which includes $650 million of term loan and $100 million of short-term bridge debt, and $400 million in new Cavium equity.