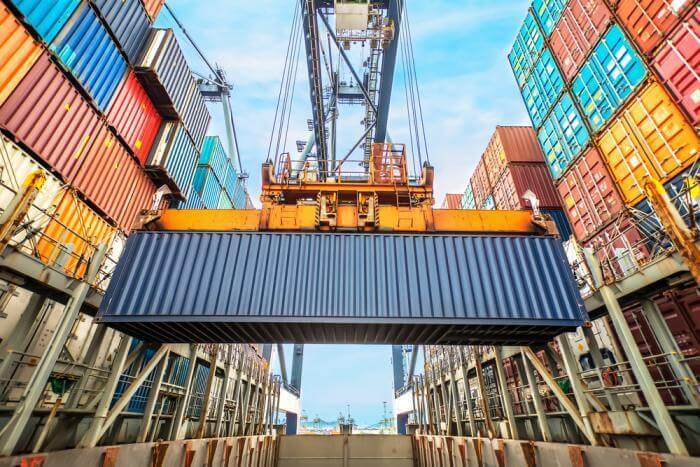 The American Association of Port Authorities (AAPA), the recognized and unified voice of the seaport industry, was encouraged by the potential of significant gains for landside freight transportation programs in President Obama’s fiscal 2017 budget.

The proposed budget reflects the funding increases and freight focus evident in the recently-enacted FAST Act that President Obama signed into law in December, which includes close to $2 billion in dedicated freight funding. Additionally, the budget calls for a new 21st Century Clean Transportation Plan that would significantly increase funding for TIGER (Transportation Investments Generating Economic Recovery). If adopted, that would push TIGER funding from $500 million to $1.25 billion.

Conversely, the proposed budget would significantly reduce funding for navigation maintenance and improvements, which is desperately needed to ensure America’s international competitiveness and to allow the nation’s ports to accommodate increasingly large, sea-going vessels. It would also cut funding for DERA and port security grants.

Mr. Nagle continued, “We’re pleased to see and support the increased funding requested for surface transportation infrastructure, but deeply troubled by a grossly imbalanced budget that would cut funding for maintenance and modernization of federal navigation channels, the critical waterside infrastructure that connect our ports and nation to the world marketplace.”