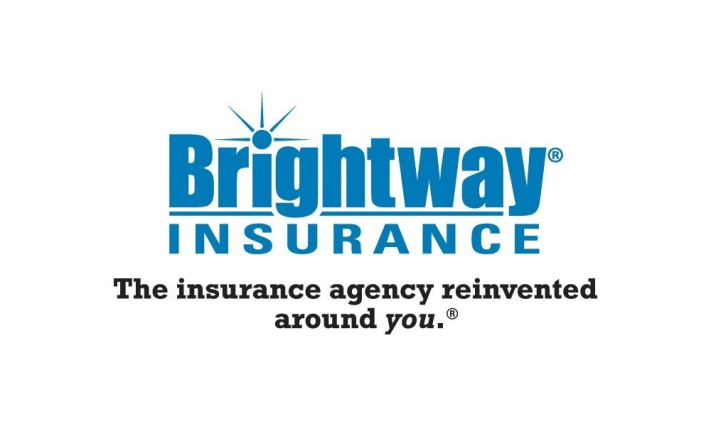 Brightway Insurance agencies represent more than twice as many insurance companies than other agents. Helping consumers efficiently shop the market by contacting a Brightway agent to start a quote can ensure they get the coverages they need at the price they want.

That’s why the “Start a Quote” function on the each agency’s website is critical functionality. And, a recent rebuild of the sites has netted nearly triple the number of leads in 2016 than in 2015, landing the company the Jacksonville Business Journal’s Tech Innovation Award for Best Business Generating Website today.

Brightway, the country’s seventh largest privately held property/casualty insurance agency, sells through a network of franchised independent agencies throughout the country. The company received the award on the heels of announcing it reached a milestone of $425 million in annualized written premium.
Founder and Chairman David Miller said: “We are thrilled to be recognized as one of Jacksonville’s innovators because it’s what we do. Brightway is pretty unique as the largest independent agency franchise operation in the country, so we blaze new paths every day. It’s great to be recognized for building business-generating websites that work hard on behalf of our Agency Owners.”

Miller continued, “Our operating mandate is that everything we do must be a Win for our customers, a Win for our Agency Owners and a Win for our employees. The new websites are a great example of how we make Win-Win-Win come alive every day.”

Brightway launched the new websites for its agencies in late December 2015. Because of the great technical build and the customized copy, the sites’ organic Search Engine Optimization results are much stronger than they were in the previous sites.

The Brightway system provides total support to its Agency Owners, empowering them to focus on selling new policies while other needs including systems, telephones, marketing, accounting and all service after the sale of a policy are handled by a team of 200+ at Home Office in Jacksonville, Fla.

The Brightway model also features access to at least twice as many insurance companies as other independent agents have. Equipped with turnkey support and the broadest selection of carriers, Brightway agents consistently outsell their independent agent counterparts.