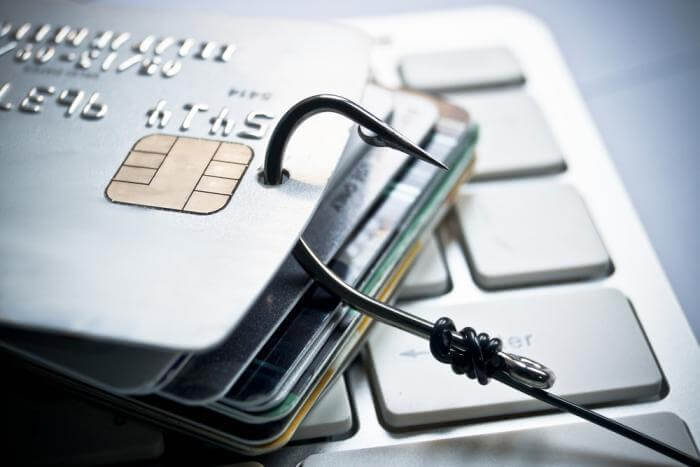 Bonitasoft has confirmed that its flagship BPM application platform, Bonita BPM, has been selected by a major international retailer to implement processes to intercept phishing attempts against its customer accounts.

This follows news that a Swiss financial institution has successfully deployed Bonita BPM applications to manage the complex onboarding process driven by legal and regulatory changes in banking and finance, recently reinforced in the fight against money laundering and the financing of terrorism.

With the proliferation of illegal activity around online services, processes for protection and compliance have become mission-critical. Retailers, banks, and other financial services providers have stepped up protection from increasingly sophisticated criminal actions like data theft and illicit financial transactions.

“Support for fintech security is a natural for process-based applications. Step-by-step verification, monitoring and notifications, these are all process-based actions that need to be fully traceable,” said Miguel Valdès Faura, CEO and founder of Bonitasoft. “With constantly evolving international regulations, being able to change underlying processes to maintain compliance, without interrupting service, is a mission-critical consideration.”

According to the National Money Laundering Risk Assessment 2015, published by the US Treasury Department, identify theft led to losses totaling $24.7 billion in 2012.

Identity theft has expanded the scope and impact of financial fraud. Techniques such as phishing are often used to trick a victim into revealing or providing access to personal identity information.

The Congressional Research Service published a 2015 report on some of the largest retail data breaches publicly known to date, directed against some names well-known to American consumers, including eBay and Home Depot.

Mindful of these examples, retailers have ramped up security measures. Process-based applications built specifically to manage phishing alerts are one measure being taken to strengthen surveillance and action.

In another criminal sphere, the US Treasury estimates that about $300 billion is generated annually in illicit proceeds in the United States alone, and money laundering now easily crosses international borders.

The Bank Secrecy Act establishes anti-money-laundering (AML) customer identification, recordkeeping, and reporting obligations for financial institutions. Evolving regulations are intended to make it more difficult to put “dirty money” into financial systems or use it anonymously. Financial institutions are required to fully verify a customer’s identity and retain traceability.

One Swiss bank recently implemented Bonita BPM process applications to manage its customer onboarding process in compliance with these stringent regulations. Their lengthy process of verification comprises up to 40 documents and 500 different questions for about 150 new customers annually.