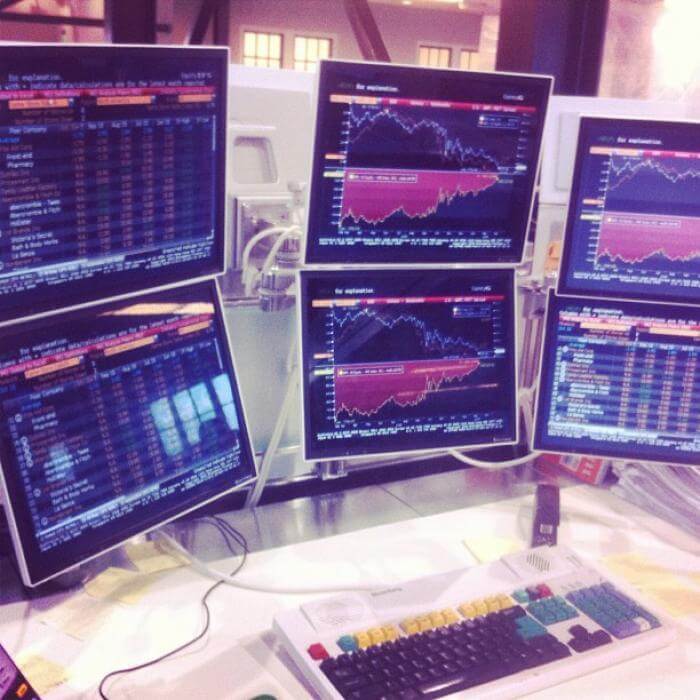 Following reports that former New York City mayor Michael Bloomberg is mulling an Independent presidential run, a new survey from Fluent, LLC, an IDI company, an industry leader in people-based digital marketing and customer acquisition, reveals that while Bloomberg lacks national awareness, he could be a serious contender in the general election if Hillary Clinton and Donald Trump do not receive their respective parties’ nominations.

Fielded to over 6,500 American adults (aged 18-65+), Fluent’s survey found only 35.3% of respondents had heard of Bloomberg. However, when Fluent polled the 1,400+ American adults who had heard of Bloomberg, asking who they would support in various general election matchups that did not feature Clinton and Trump, his poll numbers were competitive.

For example, when Bloomberg was pitted against Bernie Sanders and Ted Cruz, Bloomberg finished as a close second to Sanders with 20.7% of the vote. Sanders led the way with 22.7% of the support while Cruz came in last with 18.5%. Bloomberg fared similarly in his matchup against Sanders and Marco Rubio, also finishing as a close second to Sanders. However, when Donald Trump and Hillary Clinton were present in the matchups, Bloomberg did not fare as well.