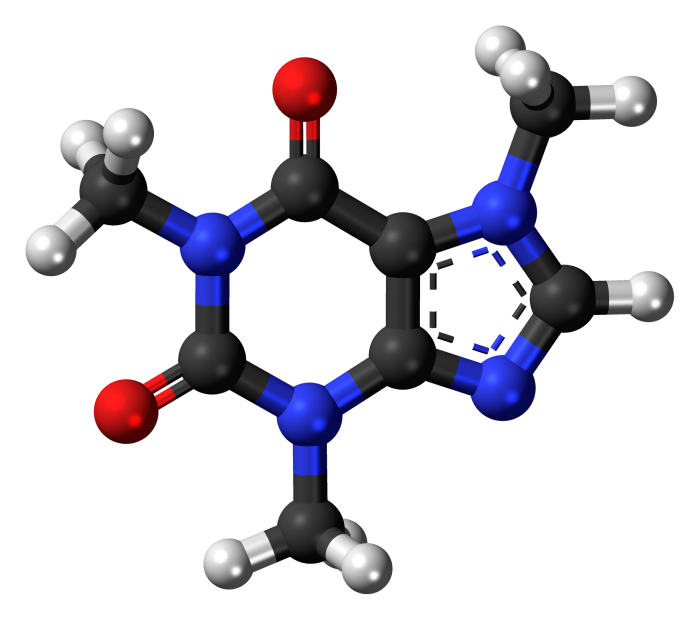 bioTheranostics, a leader in molecular diagnostics for cancer, announced that it has closed a $32 million financing led by MVM Life Science Partners, with participation of Canepa Advanced Healthcare Fund and HealthQuest Capital. As a result of the financing, bioTheranostics will be spun out from bioMérieux, which will remain a minority shareholder, and operate as an independent company.

“This is an exciting new beginning for bioTheranostics,” said Nicolas Barthelemy, President and CEO of bioTheranostics. “We thank bioMérieux for its support over the years, which allowed us to develop and demonstrate the clinical value of our two important marketed cancer diagnostic tests: Breast Cancer IndexSM (BCI) and CancerTYPE ID®.”

According to Barthelemy, this growth financing will allow bioTheranostics to build on the strong momentum the company has achieved in recent years. Following approval for Medicare coverage for BCI in late 2014, bioTheranostics reached an important inflection point in 2015, quadrupling its growth rate and doubling its revenue over the prior year. In 2015, more than 900 physicians prescribed the BCI test. The company plans to grow its commercial presence and expand its clinical development programs with the goal of expanding the clinical indications for the BCI test.

“We are fortunate to invest in bioTheranostics,” said Eric Bednarski of MVM. “The company has demonstrated a strong track record of clinical innovation and exceptional commercial growth driven by molecular diagnostic tests that provide meaningful, personalized information to improve cancer diagnosis and treatment. We look forward to the future of the business and are pleased to be partnering with the company’s outstanding management team and our co-investors.”