Biggest wage gainers in Chicago may not be whom you think 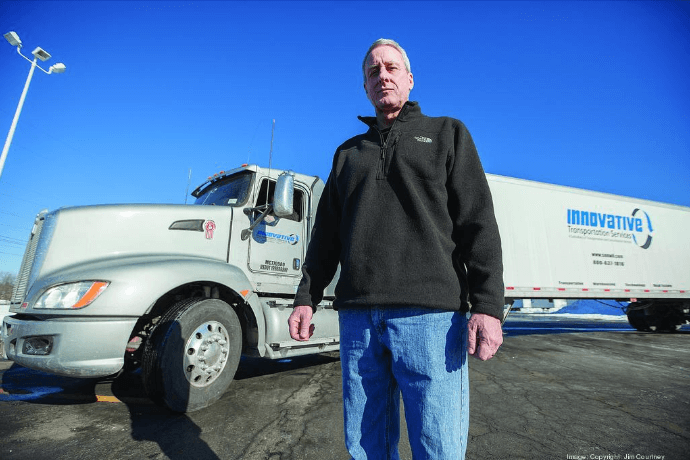 They may not be the most glitzy occupations, but trucker drivers and warehouse associates jobs do pay, and they were among the jobs that saw the biggest boost in median pay over the past 12 months in Chicago.

That’s the surprising revelation in a new report out yesterday from Glassdoor, a company that collects salary information from employees and then uses proprietary algorithms to estimate local pay trends.

Teachers have been a vocal lot in Chicago complaining about various aspects of their contracts in recent months. But compared to many categories of jobs, teachers did a-okay in Chicago, with median base pay rising 6.5 percent over the past year to $52,185, according to Glassdoor.

Attorneys have typically been paid well for their services, and that continues to be true. Their median base pay in Chicago rose over the past year 5.2 percent to $111,685.

Not everyone job category saw pay gains, however. Per Glassdoor, median base pay for mechanical engineers dropped 1.5 percent year over year to $73,974. And physical therapists had a bad year, too, with base pay dropping 2 percent to $72,898. Financial analysts may need to do some analysis to figure out why their median pay in Chicago dropped 0.6 percent over the past year to $64,563.

But some of the biggest losers were insurance agents, who saw their base pay in Chicago fall 3.8 percent to $35,784.

Though they were not among the big gainers, physicians have nothing to worry about in the Windy City. Their median base pay climbed just 2.9 percent, but was still a quite comfortable $215,071. And knowledge is money. Professors in Chicago are doing okay, too. Though their pay only rose 2.9 percent year over year, the median base salary for a college professor is still $108,194.