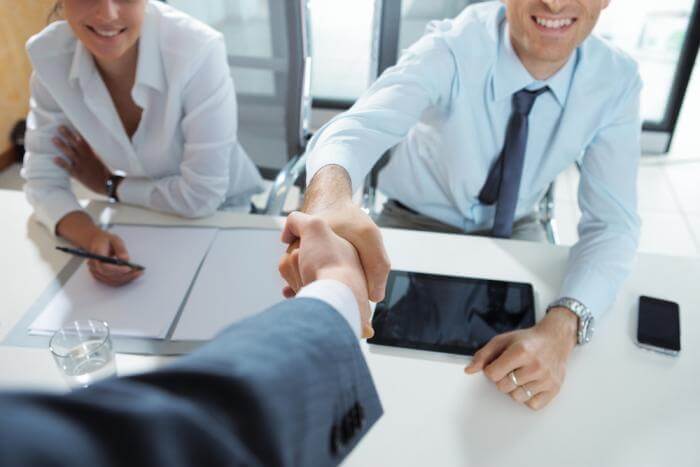 “With Axioma’s growth accelerating worldwide, Amaury’s extensive international M&A and investment experience will play an important role in our continuing success,” said Sebastian Ceria, Chief Executive Officer of Axioma. “Axioma is pleased to be able to attract outstanding candidates, such as Amaury, who recognize the strengths and growth potential of our company.”

As CFO of Euronext, Dauge led the financial and legal carve-out of Euronext from NYSE Euronext, following its acquisition by ICE (Intercontinental Exchange), leading to a successful IPO of Euronext.

“Axioma’s momentum is building quickly as the company is increasingly perceived as the innovator and thought-leader in the rapidly evolving risk space,” said Dauge, who will be based in Axioma’s New York office, after relocating from Paris. “It’s an exciting time to be joining an exciting company.”

Before his appointment as CFO of Euronext, Dauge was Senior Vice President for Corporate Planning & Analysis at NYSE Euronext since December 2009. He joined Euronext as an M&A analyst in 2001, before being named Head of M&A and later Chief of Staff to the CEO. In 2008, he was appointed Chief Operating Officer, European Equities Market and Market Data.

He began his career at BNP Paribas before joining PwC and Atos Consulting. He holds an MBA from INSEAD and is a graduate of CFAF (Centre de Formation a l’Analyse Financiere) and INSEEC Business School.